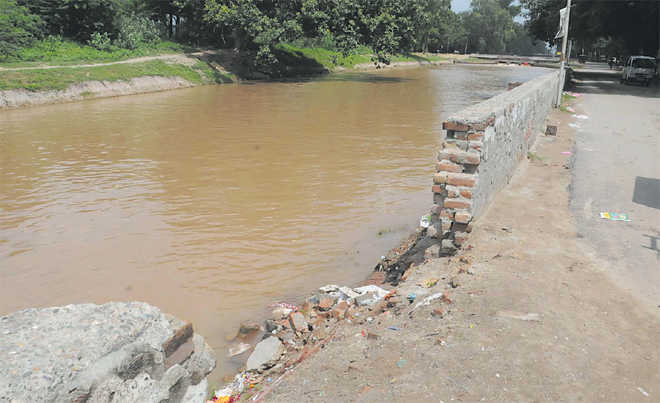 Amid the coronavirus outbreak, several areas in Srinagar are facing an acute shortage of drinking water due to the damaged distribution system, which has not been repaired for the past four months. - File photo

Amid the coronavirus outbreak, several areas in Srinagar are facing an acute shortage of drinking water due to the damaged distribution system, which has not been repaired for the past four months.

Residents of Srinagar’s northern and eastern areas said with no drinking water, it was almost impossible to maintain hygiene.

“We are not getting any water supply for the past several days. Not only our area, but other localities in the city also do not get water supply,” said Muhammad Ibrahim, a resident of Naseem Bagh in Srinagar.

Due to the breach in an irrigation canal at Malshahi Bagh, officials said the water supply network for the city had got damaged on December 2 last year. The Sukhnag water supply scheme, which supplies drinking water to the major portion of the city, has also developed a snag in the circulation pipes.

Srinagar DC Shahid Choudhary was seen on Sunday with engineers of the Jal Shakti Department working for the restoration of the damaged pipelines.

Meanwhile, J&K Apni Party leader Irfan Naqeeb mocked at the slipshod disposition of the Jal Shakti Department for leaving people yearning for potable water in Srinagar city, especially during the coronavirus outbreak and Ramzan. He said over two lakh households in Srinagar were suffering for want of potable water.