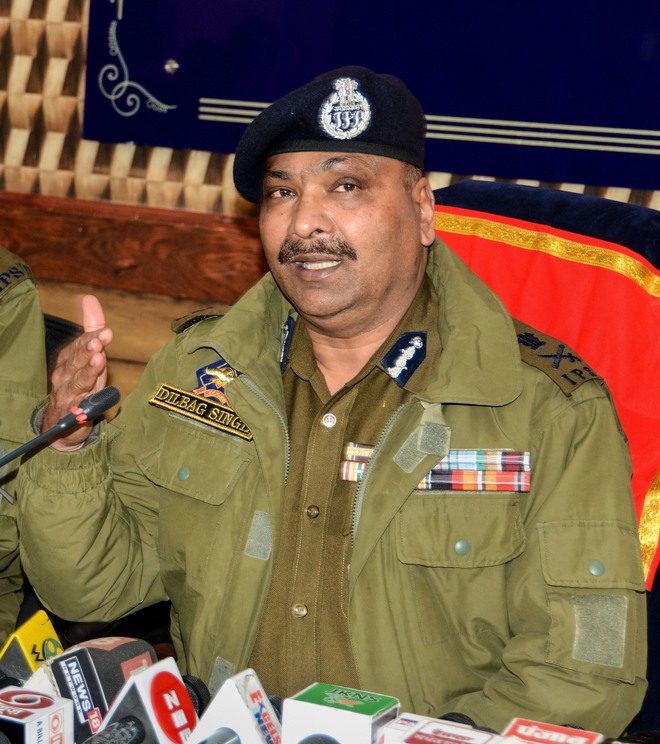 Dilbag Singh, J&K Director General of Police (DGP), on Friday said there was a sharp decline in violence-related incidents in the Kashmir valley.

He said there had been 60 per cent decline in violence. “If we compare January month of last year with the current year, there is 60 per cent decline in militancy-related incidents,” the DGP told reporters in north Kashmir on the sidelines of a function in Baramulla. “Our effort is that this trend should be maintained so that in the coming times we get rid of the blot of militancy from J&K so as to ensure people live happily,” he said.

In January, 14 militants, a majority of them locals, were killed in various gunfights in Kashmir. Last month two security men were also killed.

On over all anti-militancy operations this year, the DGP had recently said 25 militants had been killed and more than 40 OGWs were arrested.