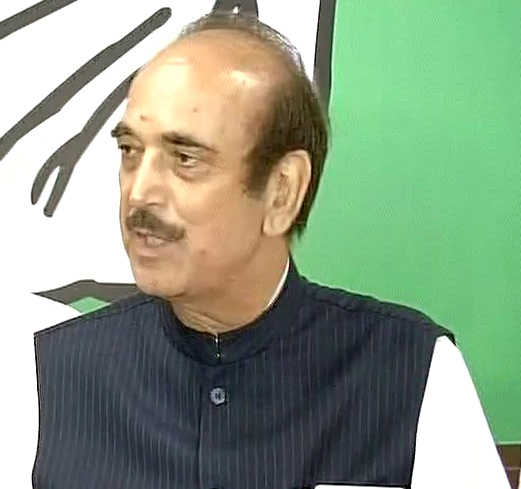 Former Congress leader Ghulam Nabi Azad on Wednesday said Article 370 was not an obstacle in the development of J&K. - File photo

Former Congress leader Ghulam Nabi Azad on Wednesday said Article 370 was not an obstacle in the development of J&K. He claimed that the erstwhile state had performed better than the national average on 30 indices.

He also claimed that he never ruled out the possibility of the restoration of Article 370, but said it could be a time-consuming process, adding only the PM could do so immediately. The former Union minister, who recently quit the Congress, said, “I even countered Modi in Parliament on Article 370. As many as 86% Lok Sabha members were in favour of the abrogation while 14% were against it.”