Efforts on to hold elections soon in J-K: Tarun Chugh 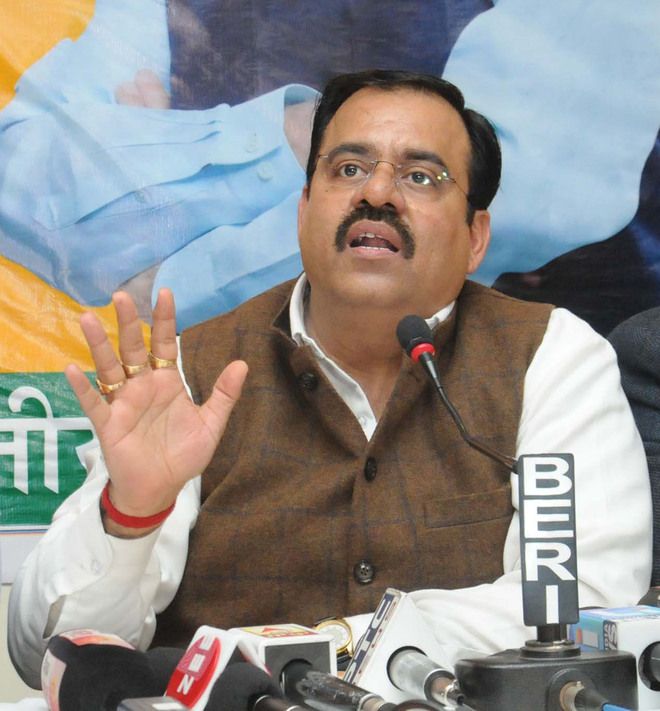 All efforts are being made to hold elections in J&K after the delimitation process gets over, said BJP general secretary Tarun Chugh, who is also in-charge of J&K, Ladakh and Telangana.

He also said that the removal of Article 370 had been welcomed by all. “Democracy has been strengthened. On the call of the PM, J&K people voted in lakhs and showed faith in the policies of the government. Preparations are afoot to hold elections in J&K soon. The matter of delimitation is already being looked into by the Election Commission. Once the delimitation work ends, the Centre will take a decision on it soon,” he said.

“Jammu and Kashmir has moved from terrorism to tourism. People have realised that for so many decades that Abdullah, Mufti and Congress have fooled them. Pakistan will be defeated in its nefarious design,” he said, adding that the Modi government was continuously working on the eradication of terrorism and taking the Union Territory to the path of development and ensuring security to all. — IANS