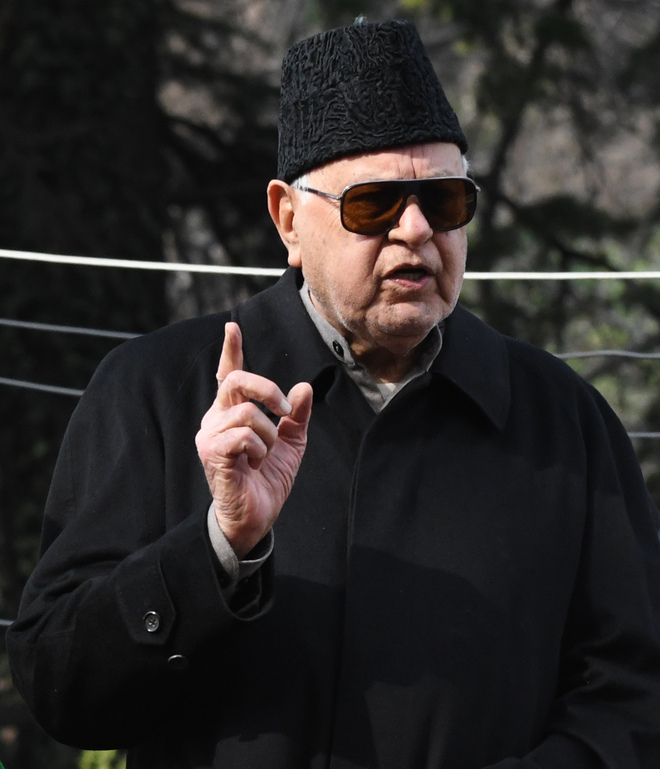 The names of National Conference president Farooq Abdullah’s sister and two prominent hoteliers, including a Congress leader, figure on the second list of 130 persons who got land under the now-scrapped Roshni Act.

According to the fresh list uploaded on the website of Divisional Commissioner, Kashmir, majority of the beneficiaries, including a former bureaucrat and his wife, legalised their residential places under the scheme, while there are also names of dozens of businessmen who got the ownership of their commercial buildings.

This is the second list of beneficiaries issued by the administration as per October 9 directive of the Jammu and Kashmir High Court that declared the Roshni Act “illegal, unconstitutional and unsustainable” and ordered a CBI probe into the allotment of the land under the law.

Farooq Abdullah’s sister Suriya Abdullah reportedly got ownership of an over 3-kanal plot under residential use category. According to the list, the land had been approved by the authorities, but Suriya Abdullah was yet to pay Rs 1 crore fee. No notice has been issued to her ever since the approval land in her name. — PTI