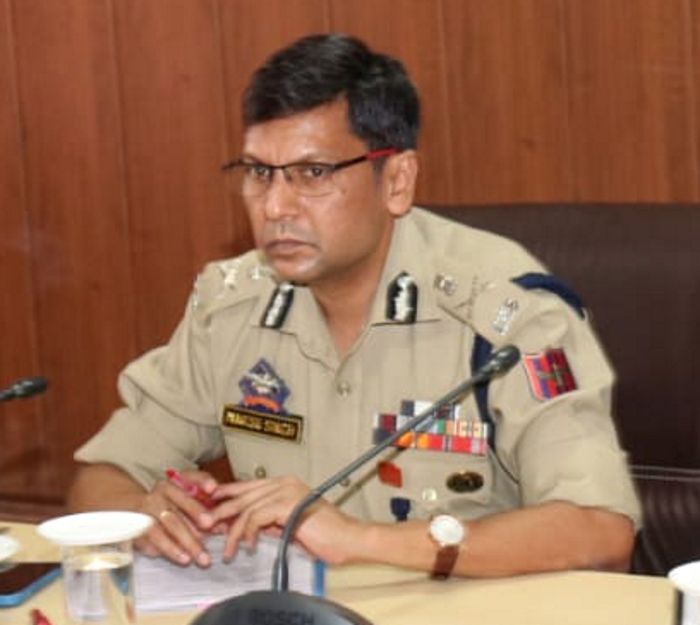 Jammu ADGP Mukesh Singh said the grenade blast occurred near the premises of the police post that fell under the jurisdiction of the Gool police station.

Terrorists lobbed a grenade at a police post in Gool area of Ramban district early on Tuesday. No one was injured in the attack as the bomb was thrown near the outer wall of the police post. The blast created panic in the area.

Jammu ADGP Mukesh Singh said the grenade blast occurred near the premises of the police post that fell under the jurisdiction of the Gool police station. “A letter has been found claiming it has been done by the Jammu Kashmir Ghaznavi Force (JKGF). The Special Operations Group (SOG) and Army teams were mobilised for a cordon-and-search operation. A case has been registered and an investigation is in progress,” Singh informed.

The JKGF is said to be an offshoot of the Jaish-e-Mohammad, created to carry out fidayeen attacks in J&K. In the past, JKGF terrorists have been arrested and some have been killed, mostly in Poonch. A terrorist of the group was arrested at the Jammu airport last year while returning from Kuwait to Poonch.

Meanwhile, a Pakistani drone was seen in Kanachak area of Akhnoor along the international border in Jammu. BSF personnel opened fire and repelled it successfully.

SPS Sandhu, DIG and PRO of the BSF’s Jammu unit, said alert BSF troops fired on the unidentified flying object with a blinking light in Kanachak area as it tried to cross the international border at 9.35 pm on Monday. “The blinking light was not observed by troops thereafter. A hectic search of the area was conducted along with police personnel and other agencies but nothing could be found,” he added.