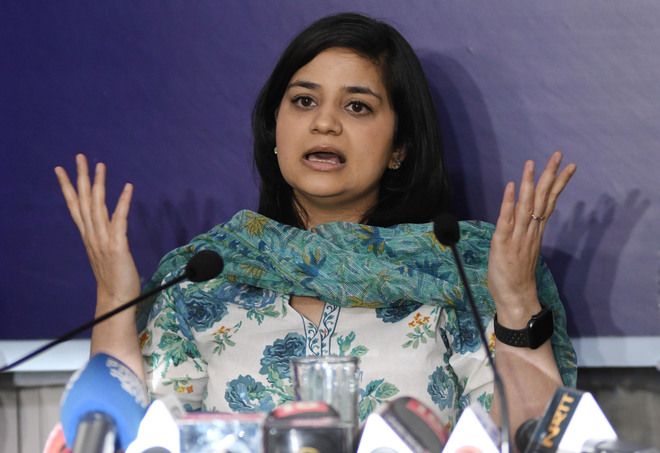 Iltija Mufti, daughter of the PDP president and former Chief Minister Mehbooba Mufti, has expressed concern over the “illegal” detention of Muslim religious scholars and Moulvis.

In a series of tweets from the Twitter handle of her mother Mehbooba Mufti, Iltija said, “A list hurriedly typed by a detainee’s brother tells you that most of these men jailed illegally since August, 2019, are moulvis/Muslim religious scholars. In New India, is it a crime or a punishable offence to be a moulvi?” “Why aren’t they being released?” she asked. “I’ve been approached by families of countless men illegally detained in jails outside J&K. These are real people languishing in jails”, she tweeted. — TNS