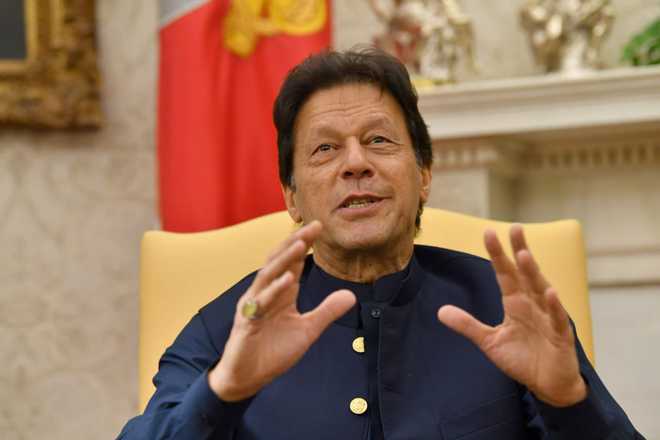 Prime Minister Imran Khan's Pakistan Tehreek-e-Insaf party is set to form the next government in Pakistan-occupied Kashmir (PoK) as it emerged as the largest political party in the legislative assembly elections in the region which was marred by allegations of irregularities and violence, media reported.