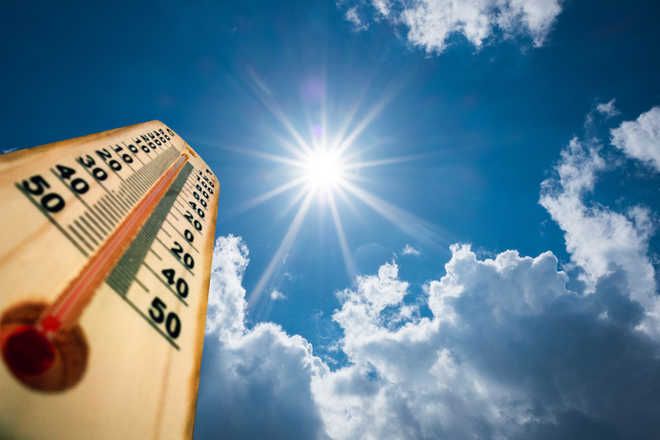 Srinagar recorded the hottest July day in eight years on Sunday as the maximum temperature in the city touched 35 degrees Celsius, with the MeT office forecasting moderate to heavy rains in J&K over three days from Monday.

Srinagar city recorded the maximum temperature of 35 degrees Celsius, over five degrees above the normal for this time of the season, an MeT official said. He said Sunday was the hottest day of the season so far in the city and the hottest in the month of July in eight years.

Meanwhile, the MeT office has forecast moderate to heavy rains over three days from Monday. — PTI