Jammu and Kashmir: Mobile phones ring in the remotest villages of border district of Kupwara 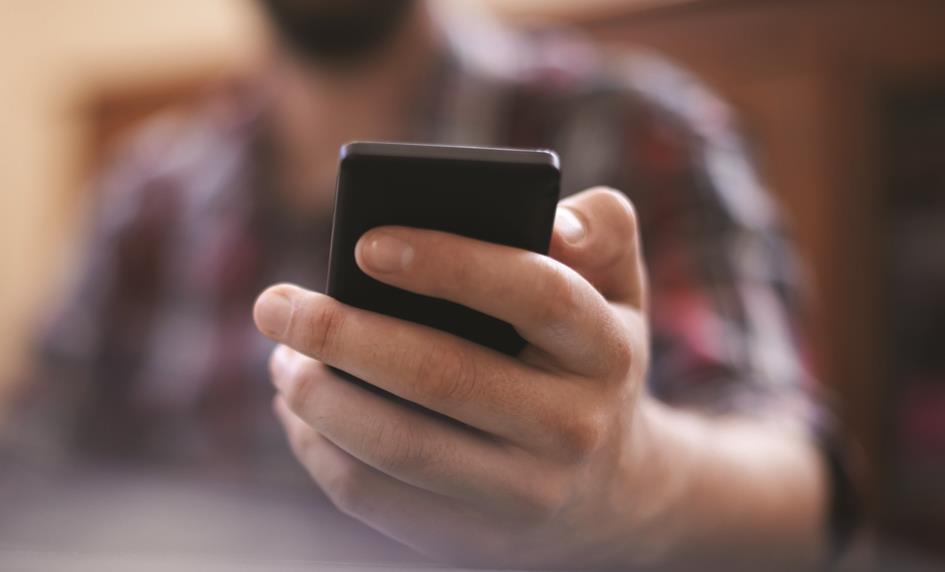 Two decades after the launch of mobile telephony in Jammu and Kashmir, cell towers have been erected in three remote villages in Kupwara district giving cellular connectivity and hope for a better future to about 10,000 locals.

The three villages—Machil, Dudi and Posh Wari—are located just 100 to 160 kms from Srinagar, the summer capital of the Union Territory which got mobile connectivity in 2000.

But as these villages are in close proximity to the Line of Control (LoC) with Pakistan and often witness unprovoked shelling from across the border and infiltration, the task became tougher for the district administration that had to get a lot of clearances, especially from the army, to provide cellular services.

Machil, Dudi and Posh Wari are located within an aerial distance of between eight and 12 kms from the LoC.

Sinha directed immediate installation of mobile phone towers in the area to provide connectivity to the residents.

"That really gave it a major push. Talks with telecom provider Airtel were on and finally the process of connecting the remote villages was put on a mission mode. Anything and everything was pressed into service because our working window due to winters was also drawing to a close," said 32-year-old Garg.

Speaking to PTI over mobile phone, Sheikh recalled that many patients had to suffer because one had to trek either 20 kms to Machil to make a STD call to seek medical help or 15 kms for a PCO at Z-Mod in the district.

"I am thankful to DC saheb that finally this technology has come to our place," said Sheikh, who runs a medical shop in the village that is located 70 kms from Kupwara town.

Habibullah, the sarpanch of Machil village, echoed similar sentiments, saying finally villagers will not have to trek miles to get some information or seek help.

"Till now everyone seemed to be very far off but now my villagers and I feel connected with the rest of the world," he said.

Cellular services in these villages has not only empowered locals, but with this, hope has risen for other bordering habitats in the district to have mobile connectivity.

Habibullah, an agriculturist by profession, said, "Now I can find out the prices in local mandis (markets) before selling my produce".

Garg, an IIT-Delhi graduate, told PTI that after taking over as the deputy commissioner of Kupwara, the northernmost district of the country, "I have always tried to ease the pain of people living in far-flung areas, especially in villages located near the LoC".

"How would I feel without a mobile phone if I am living in such places. This question used to haunt me. I held a series of meetings with stakeholders, especially the army and thankfully when L-G sir (Manoj Sinha) chose Machil as an area to visit in October last year, life was made easy for me," said Garg, who will now take charge of the restive district of Anantnag as its deputy commissioner.

The phone service started partially in December, but seamless connectivity was virtually effective from the new year and for that everyone needs to be praised, he said.

Mobile towers have been erected in Dudi, Machil and Posh Wari villages and the power supply to these towers has been ensured.

The deputy commissioner, after efforts for over a year, had last year finally connected habitats in Keran and Machil to the national power grid, ending an over seven-decade-long wait for people living in these areas along the LoC for electricity.

The Kupwara administration negotiated eight-months of thick snow cover, manpower issues post-abrogation of Article 370 in 2019 and the COVID-19 lockdown to ensure that these villages are connected to the national electricity grid, ending the wait for power supply.

The same electricity is being used to provide power to these telecom towers and as a backup, diesel generator sets, for which fuel was transported from the district headquarters, is ensured.

Former sarpanch of Posh Wari village Mohammed Muawar Shah, who works with the army in these areas, feels that mobile phones have made people's lives a bit easy.

"Now one needs to only call when there is a problem rather than trek for kilometres to seek help," he said. — PTI

Out on bail, Nodeep Kaur says was tortured by cops

After Mamata, Smriti Irani takes a scooter ride as race for Bengal heats up

He was shifted to AIIMS Trauma centre and is still unfit for...

Minister of State for IT Satej Patil says these regulations ...