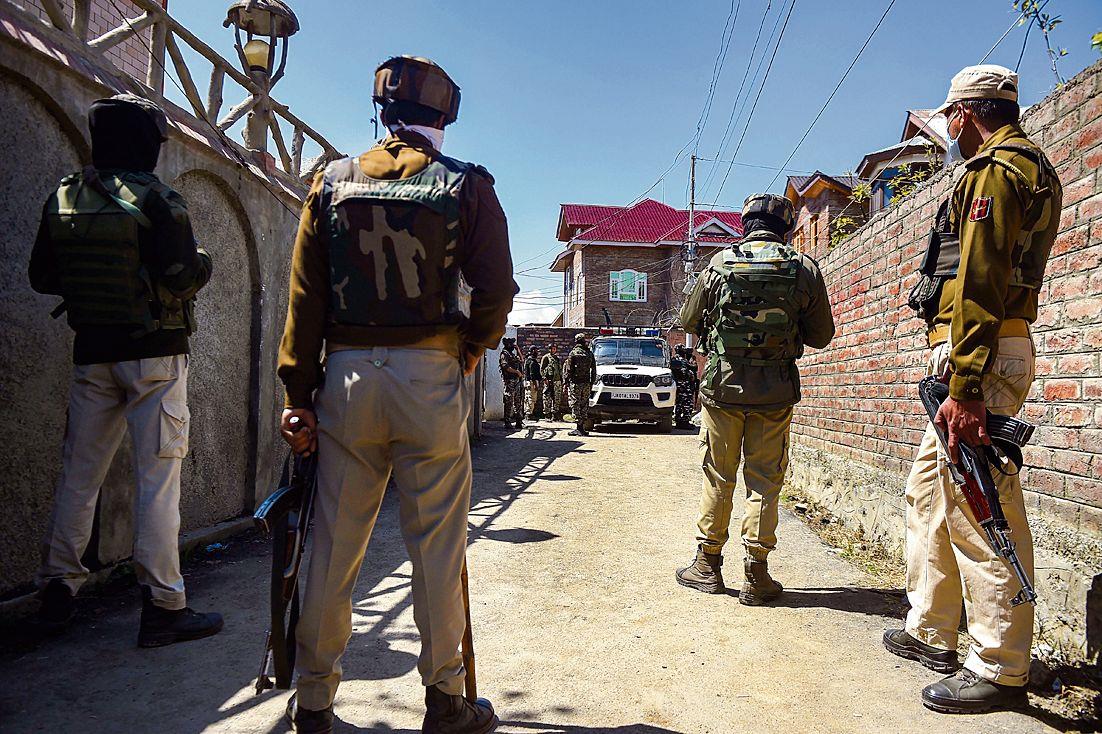 The Jammu and Kashmir Police is mulling revamping the security cover of leaders "vulnerable" to militant attacks along with fresh training to those guarding them in view recent terror incidents, a top official said on Friday.

Addressing a press conference at the police control room here, Inspector General of Police (IGP), Kashmir, Vijay Kumar said leaders from all political parties face threats in the Kashmir Valley, but some of them like those from the BJP are more vulnerable.

“The BJP leaders face more threat, and that is why I along with a DIG and the SSP took a review of the security cover of BJP and Apni Party leaders across the city yesterday. We checked where the deficiencies were, where is the need for improvement or increasing manpower or making bunkers stronger,”he said.

“We are on it and we are also increasing the morale of police personnel deployed for security duties. We will accordingly take concrete measures to ensure fool-proof security cover to those facing threats from militants. I assure you if there is another attack, it will be foiled and our jawans will neutralise the militants,” Kumar said.

The IGP said that new standard operating procedures (SOPs) will be put in place to strengthen the security cover to “vulnerable” politicians.

It is a challenge to provide security, but the Jammu and Kashmir Police (JKP) is taking all measures to strengthen the security system, Kumar said.

“Many changes will take place, there will be revamping in the PSO (personal security officer) system. Protected persons or the JKP jawan are vulnerable as they are soft targets. This is a challenge, but we are taking measures," he said.

“We will get more manpower during the (Amarnath) yatra and complete security deployment,” he also said. The 56-day yatra to the Himalayan cave shrine is scheduled to start from the twin routes of Pahalgam and Baltal on June 28 and culminate on August 22. Registration for the pilgrimage began on on April 1.

Two of the four militants who attacked Ahmad's residence on Thursday were killed in an encounter with security forces in Pulwama district on Friday. — PTI