Jammu University to set up Centre of Excellence in Dogri 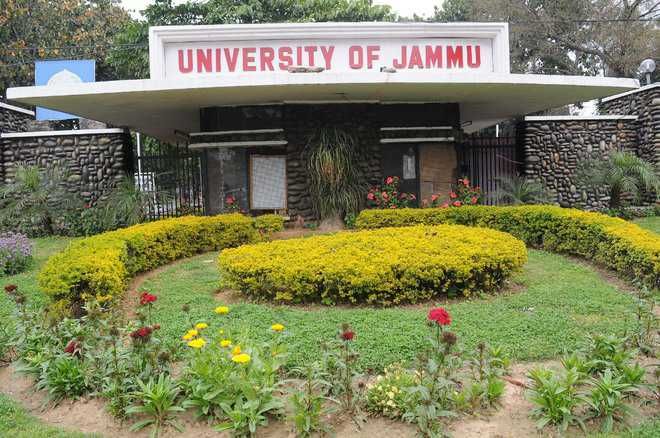 Days after Dogri language got the status of the official language, inter alia, of Jammu and Kashmir, University of Jammu (JU), has decided to establish a Centre of Excellence in Dogri.

This was stated by JU Vice-Chancellor Professor Manoj K Dhar after the 86th meeting of the university council, the apex decision-making body of the university, held under the chairmanship of L-G and Chancellor Manoj Sinha in Srinagar yesterday.

He said an advisory committee of eminent persons, who had contributed to the growth and development of Dogri would be constituted and a proposal of establishing a “Centre of Excellence in Dogri” would be developed soon.

The council favourably considered the long-pending demand of research students and approved increase in the research fellowship of the research scholars from Rs 5,000 to Rs 10,000 per month and also gave nod to no-fee hike for two years considering the difficult conditions created by Covid, he added.