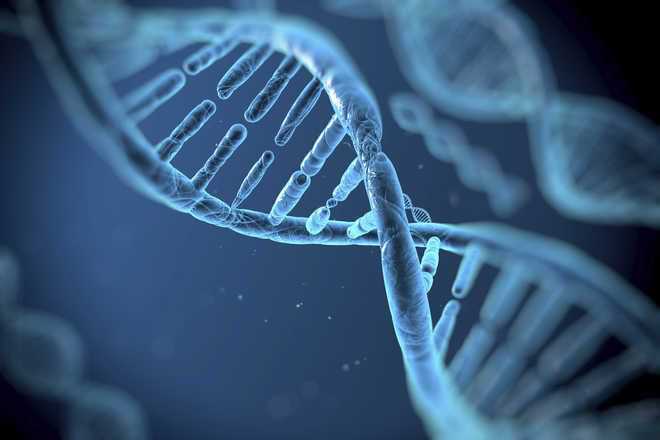 The authorities collected DNA samples of the relatives of the three missing Rajouri labourers this evening.

The J&K Police have formally launched an investigation into the “staged encounter” of three youths in Shopian last month by sending a special team to Rajouri to probe the allegations. The authorities collected DNA samples of the relatives of the three missing Rajouri labourers this evening.

IGP (Kashmir Range) Vijay Kumar said a police team had left for Rajouri to complete the “legal formalities” after missing person’s reports were filed by the families at the Peru police post.

The July 18 gunfight has been under a cloud ever since the families of the three — identified as Abrar Ahmad, 17; his brother-in-law Abrar Ahmad, 25; and cousin Imtiyaz Ahmad, 19, all residents of Dharsakri — approached the police, fearing a “staged encounter” at Ashmipora, Shopian. The families claimed the pictures of three men were of their wards. The IGP said the DNA samples would be matched to ascertain the identity of those killed.

“We have the DNA samples of the three terrorists killed in Shopian. We will take the samples of the families and match them in the central forensic laboratory,” said Kumar in Srinagar.

The IGP said they would also investigate if the three had links with local militants. The Army is also probing the incident. The families have been demanding a judicial probe into the encounter.