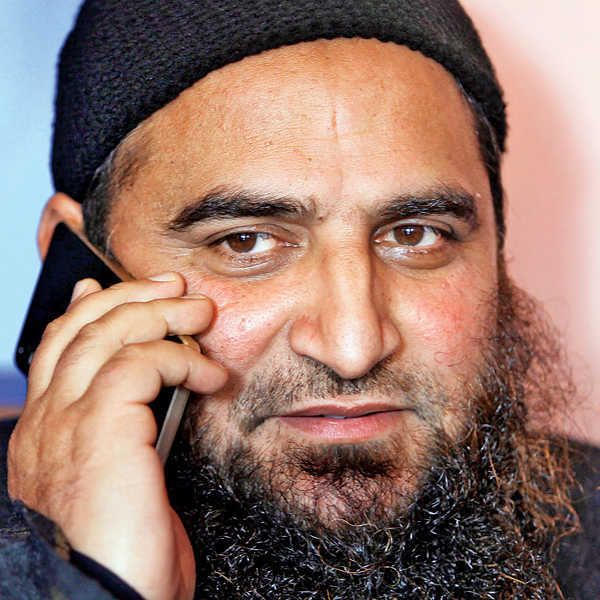 The J&K High Court has quashed a 2017 order of detention of separatist leader Masarat Alam Bhat, but he will continue to remain in jail in a terror-financing case.

In the 2017 terror funding case, the National Investigation Agency (NIA) has filed a chargesheet against Bhat, currently lodged in Tihar Jail in Delhi. A division bench of Justices Saneev Kumar and Rajnesh Oswal issued the direction to the J&K administration on Tuesday after noticing that Bhat’s detention order of 2017 under the Public Safety Act had outlived and the writ petition had become infructuous. The court directed the administration to release him, if his custody was not required. Bhat, chairman of separatist outfit Muslim League, had challenged a judgment of a single bench, which had dismissed his plea against his 36th preventive detention order dated November 14, 2017. — PTI