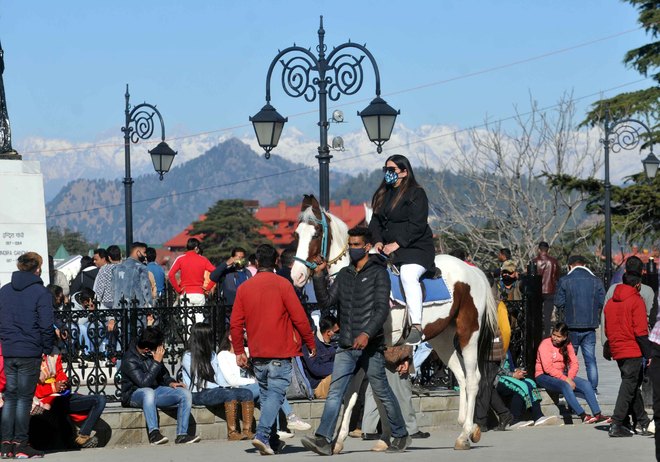 Keylong in tribal Lahaul and Spiti district continued to be the coldest place in the state at -10.3°C, Shimla MeT centre Director Manmohan Singh said. Kalpa in Kinnaur district recorded a low of -3.3°C, he added.

The minimum temperatures in Manali, Dalhousie and Kufri were recorded at 0.6°C, 4.3°C and 4.7°C, respectively. Shimla registered a low of 7°C.

The highest temperature of 24.5°C was recorded in Solan. The MeT centre forecast dense fog in plains and low hills on Tuesday. It also predicted dry weather till January 17. PTi