The militant was identified as Irshad Ahmad Bhat, a resident of Baramulla’s Pattan 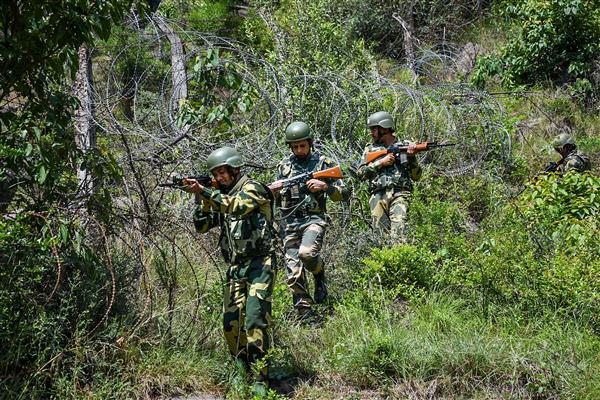 One Lashkar-e-Toiba militant was killed in an encounter with security forces in Baramulla district of Jammu and Kashmir on Sunday, police said.

The militant was identified as Irshad Ahmad Bhat, a resident of Baramulla’s Pattan, they said.

The security forces launched a cordon and search operation in the Binner area of the district on Saturday evening on the basis of information about the presence of militants there, a police official said.

He said the search operation turned into an encounter after the militant opened fire at the security forces, who retaliated.

One militant was killed in the exchange of firing, he added.