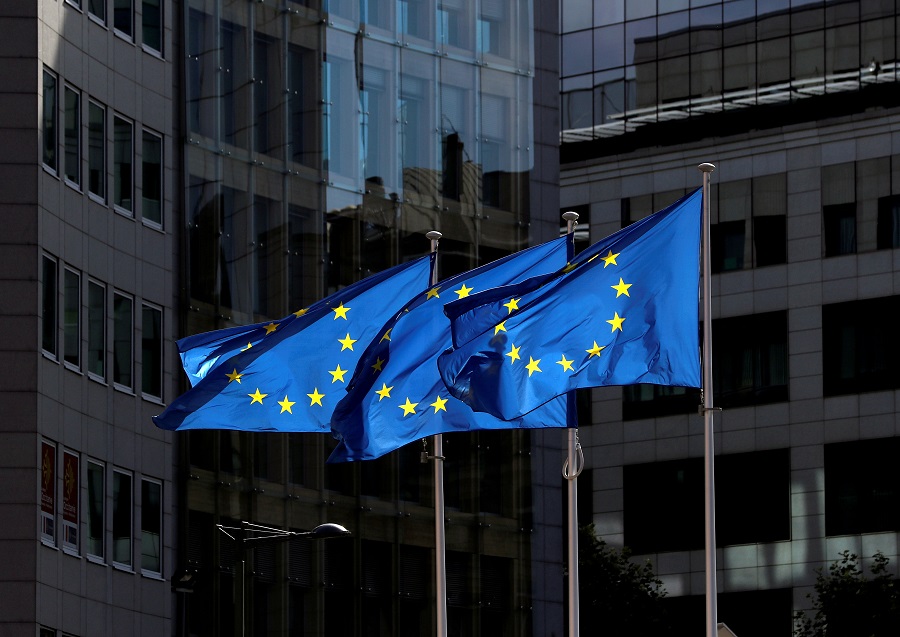 The European Union on Friday said it had taken note of recent steps such as district council elections and the resumption of 4G Internet services in Jammu and Kashmir, and was looking forward to a number of other important steps, including the early organisation of the Legislative Assembly polls.

The comments by a spokesperson of the EU came a day after a group of 24 diplomats from the 27-member bloc returned from a two-day visit to Jammu and Kashmir.

The visit presented the opportunity to see the situation on the ground and interact with local interlocutors as part of the EU's outreach to all stakeholders, the official said, adding the EU look forward to continuing its dialogue with India on it.

"We have taken note of recent steps such as the election of district development councils and the resumption of 4G internet services. The right to freedom of expression online and offline is a key value for all democracies," the spokesperson added.

"We look forward to a number of other important steps to be taken in the political and economic sphere, including the early organisation of the Legislative Assembly elections," the spokesperson said.

The statement was released by the EU mission in Delhi in response to queries about the visit of EU envoys to the Union Territory of J&K.

The EU spokesperson also said the EU ambassador to India and several envoys of EU member states, among other countries, participated in the visit to J&K Kashmir on February 17-18 on invitation of the Ministry for External Affairs (MEA), and the programme included meetings with civil and military authorities, some newly elected political representatives, and selected representatives of civil society.

MEA spokesperson Anurag Srivastava on Thursday said the visit by 24 foreign envoys to J&K was aimed at enabling them to witness the Union Territory's march on the path of inclusive development and the dynamism in the grass roots democratic institutions following the successful conduct of the recent local elections. PTI