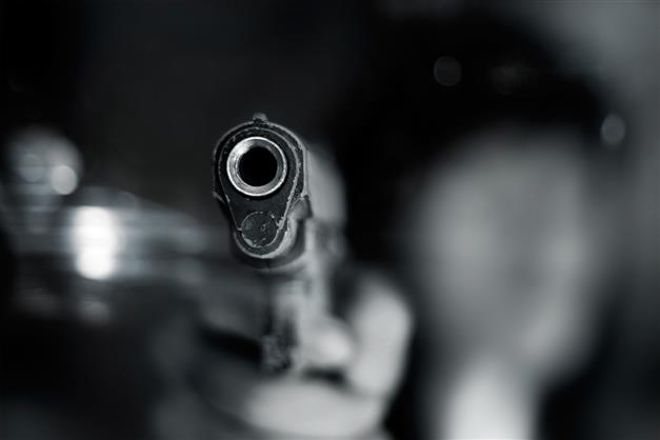 A migrant worker from Bihar was shot dead by terrorists in Jammu and Kashmir's Bandipora district, the police said on Friday. The attack took place around midnight, they said.

“Terrorists fired at labourer Mohd Amrez of Madhepura (Bihar) at Soadnara Sumbal in Bandipora,” the Kashmir zone police said on Twitter. The police said Amrez was shifted to a hospital where he succumbed to injuries.

Mohammad Tamheed, who identified himself as Amrez’s brother, said they were sleeping when they heard gunshots around 12:20 am. “We were sleeping when my younger brother woke me up, saying some shots were fired. I told him such things happen, so sleep. But he told me that he would take a look as another brother was not in the room. He went downstairs and saw him (Amrez) covered in blood. We called the Army. They came and took him to Hajin. The doctors there told us to take him to Srinagar, but he succumbed on the way,” Tamheed said.

Tamheed and Amrez’s colleagues appealed to the government to help them take his body back to Bihar. Apni Party leader and former MLA of Bandipora Usman Majid condemned the attack. Amrez is the fourth non-local killed in a targeted attack in Kashmir so far this year.

Meanwhile, a cop was injured after terrorists opened fire at a joint checkpost of the police and the CRPF in the Bijbehara area of Anantnag. The injured policeman was immediately evacuated to a hospital. The area has been cordoned off and a search operation is in progress.

On Thursday, four soldiers were killed when two militants tried to enter the Army camp in Parghal area of Rajouri. The two militants were also neutralised.