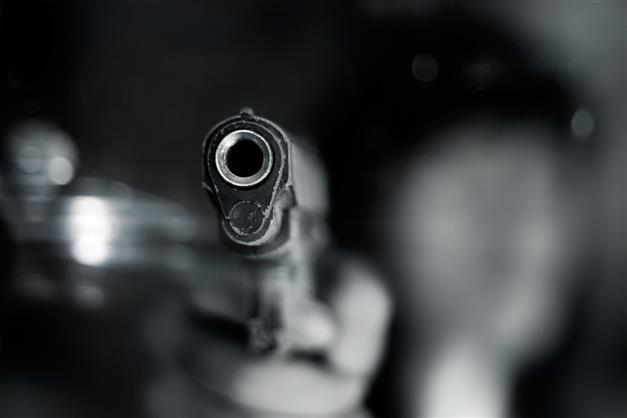 Militants opened fire on security personnel in Jammu and Kashmir’s Shopian district on Wednesday but there was no damage in the incident, officials said.

The ultras opened fire on a mobile check party of the police and CRPF at Imamsahib in Shopian town around 3.20 pm, they added.

There was no report of any casualty and the assailants managed to flee, taking advantage of the chaos triggered by the firing, the officials said. — PTI