Two terrorists were gunned down in that house last year 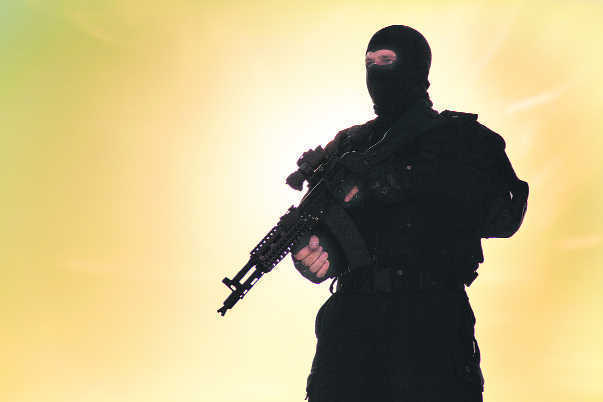 The police have attached a house for allegedly harbouring militants in the Khrew area on the outskirts of Srinagar city.

On August 19, 2021, the police in Awantipora received information regarding the presence of a group of militants in the house of Ghulam Ahmad Najar of Danak Mohalla, Khrew, conspiring to carry out militant activities in the area,” a police spokesperson stated.

The police launched a search operation in the area along with the Army’s 50 Rashtriya Rifles and the CRPF’s 185 Battalion. The militants — Musaib Mushtaq Bhat and Muzamil Ahmad Rather of Pulwama — opened fire at the security personnel, triggering an encounter. They were gunned down.

During the course of investigation, the involvement of Nizam-ud-Din Najar, son of house owner Ghulam Ahmad Najar, surfaced in harbouring and providing logistic support to the militants, the police said.