His body was found in Delhi, hunt on for 2 suspects | Omar Abdullah attends last rites 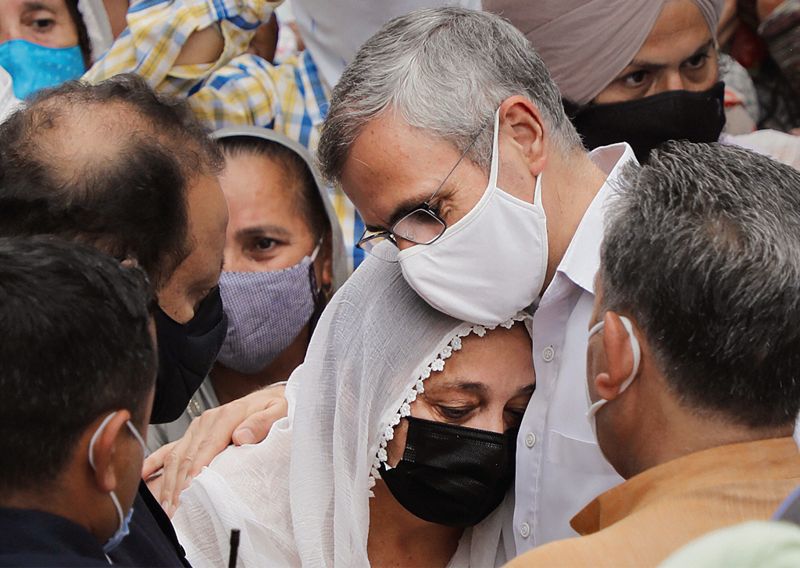 Wazir, 67, a former member of the J&K Legislative Council, was found dead in a flat in West Delhi’s Moti Nagar on Thursday morning. The police are looking for two suspects who are believed to be behind his assassination.

A case of murder was registered in the matter and the investigation was transferred to Delhi Police’s Crime Branch with the special cell to assist it.

As the body reached his Gandhi Nagar residence here from Delhi, thousands of mourners turned up to pay their last respects.

“Multiple theories are making the rounds about the death. An inquiry by the CBI should be ordered forthwith,” said senior NC leaders, led by its provincial president Devender Singh Rana.

Transporters and several Sikh organisations, including Jammu DGPC, have demanded a CBI probe.

Wazir reached Delhi on September 2 and was scheduled to leave for Canada to visit his son. However, his highly decomposed body with his head wrapped in a plastic bag was found in the washroom of the flat after his family approached the police to know his whereabouts. — PTI