Militants intercepted the vehicle of TA jawan at Rambhama Nohama, abducted him. 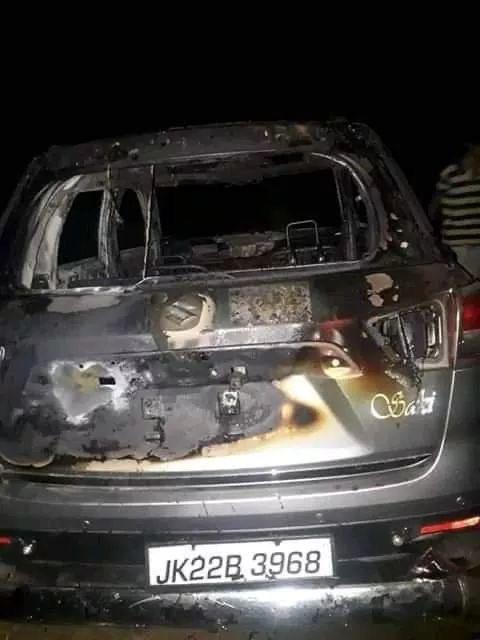 Militants intercepted the vehicle of TA jawan at Rambhama Nohama and abducted him.

They said militants intercepted the vehicle of TA jawan, identified as Shakir Manzoor, at Rambhama Nohama and abducted him.

“He was on leave and was heading home to Rishipora for Eid when his car was intercepted by gunmen. He was immediately abducted and they also burnt his car,” a senior security official said.

A massive hunt has been launched in many parts of Kulgam to trace the abducted soldier.

Militants in the past have targeted many off duty soldiers mostly in south Kashmir districts.