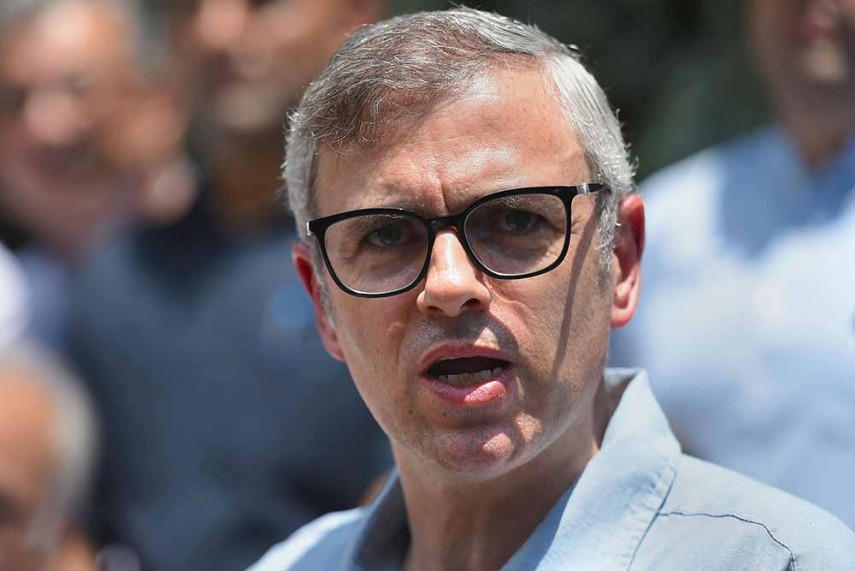 National Conference vice-president Omar Abdullah on Sunday said the BJP had no intention of fighting any election with an agenda other than “blatant communalism and hatred” with all the “venom” directed towards Muslims.

His remarks came after UP CM Yogi Adityanath said only those saying “Abba Jaan” used to get all the ration before 2017. Omar tweeted, “Here is a CM seeking re-election claiming that Muslims ate up all the rations meant for Hindus.” — PTI