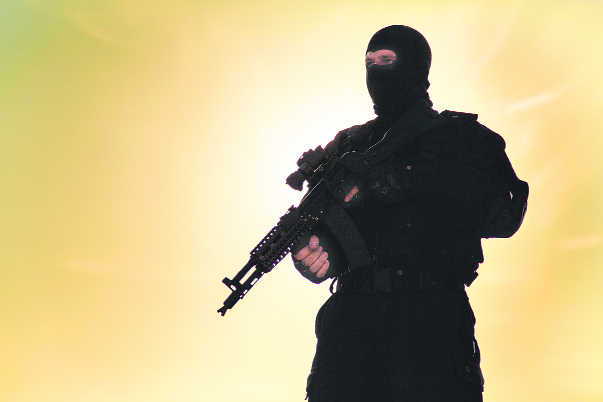 Raising alarm over missing Kashmiri youth, who travelled to Pakistan on valid visas over the past few years, sources in the intelligence agencies have indicated that the possibility of their infiltration into the Valley along with terrorists could not ruled out.

The first such indication came in April-May last year when in an encounter at Handwara in north Kashmir five terrorists were killed and later it was found that one among them was a local, who went to Pakistan and had reportedly not returned, sources in the security establishment said.

According to an estimate, over 100 Kashmiri youths, who travelled to Pakistan on valid visas for short durations, have either not come back or have disappeared after their return over the last three years, sources said.

On an alert issued by the intelligence agencies, efforts were being made by security and immigration officials to collect data of Kashmiri youths who travelled to Pakistan on valid visas for duration of over seven days in the past three years, sources said.

The figures were astonishing and in some of the cases it was found that the youths never returned and in others they disappeared after their return, raising speculation that they could have become “sleeper cells”, waiting for instructions from the masters in Pakistan’s ISI or handlers in terror groups located across the border.

As a preventive measure, the security agencies are now calling up Kashmiri youths who had travelled to Pakistan and questioning them as regards their activities after their return, sources said.

Most of the missing Kashmiri youth are from middle-class families and are being seen in the security establishment as new faces of terrorism in the Valley, they added.