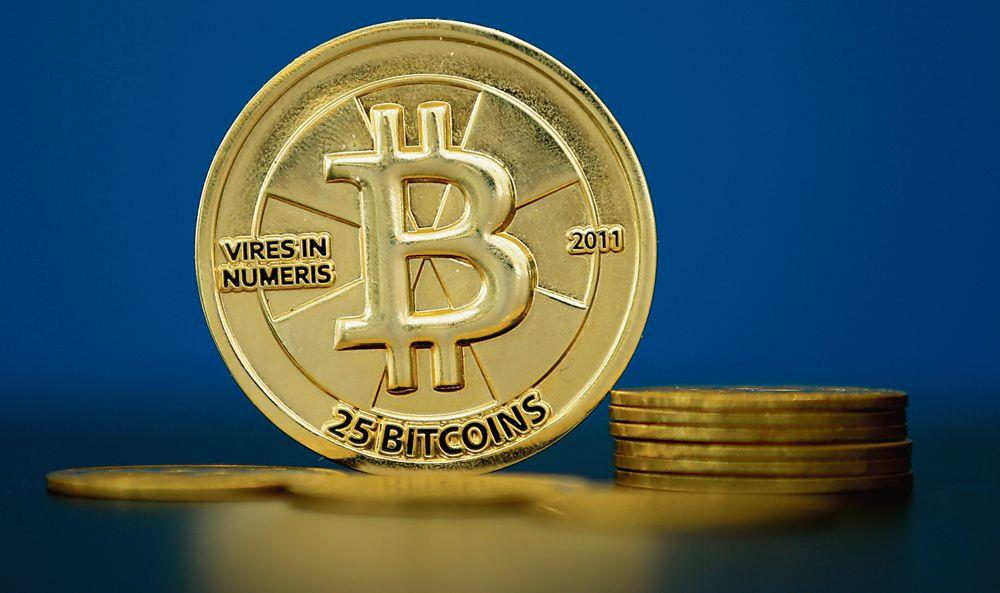 With the NIA adopting several measures to snap the terror-financing chain, the J&K State Investigation Agency (SIA) is learnt to have found in a probe that Pakistan was channelising cryptocurrency to fund terrorism in the UT.

The SIA today raided seven residential premises in Kashmir and Jammu divisions of those suspected to be involved in cryptocurrency trade for funding terrorism. Sources said the agency had found credible information about the involvement of the ISI and other outfits to fuel secessionist movement.

A spokesperson of the State Investigation Agency said initial investigations suggested that the illicit trade mastermind was in Pakistan and was being supported by terror outfits and “official agencies” of the neighbouring nation. Cryptocurrency was being sent to agents in J&K, who were distributing it further among terror groups and secessionists for fuelling mass violence and militancy, the spokesperson said. “The Pakistani mastermind has been identified. His particulars, however, are being kept confidential,” the spokesperson said.