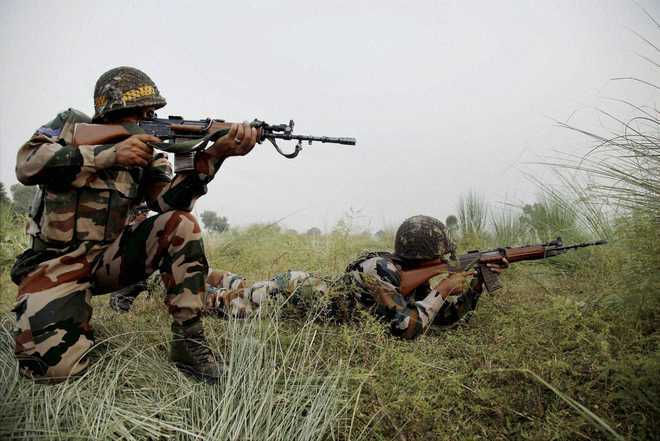 Pakistan troops resorted to small arms firing and mortar shelling along the Line of Control (LoC) and the International Border (IB) in Jammu and Kashmir’s Poonch and Kathua districts, drawing retaliation from Indian soldiers, officials said on Thursday.