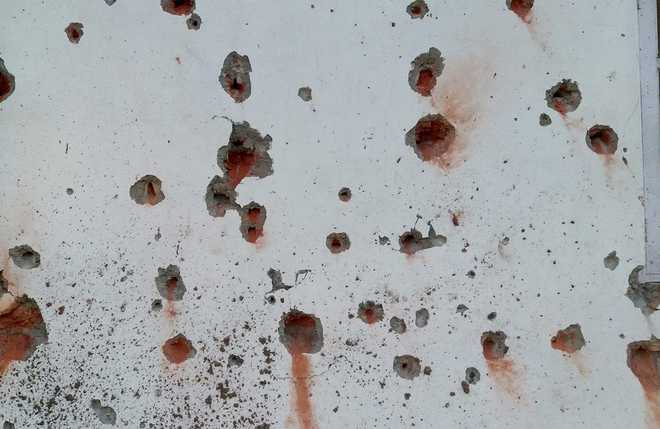 The firing from small arms and mortar shelling from across the LoC began at 1.30 pm. In retaliation, the Indian Army gave a befitting reply, he said. PTI file

The Pakistan Army on Saturday shelled and fired on forward posts and villages along the Line of Control (LoC) in Jammu and Kashmir’s Poonch district, a defence spokesman said.

The firing from small arms and mortar shelling from across the LoC began at 1.30 pm. In retaliation, the Indian Army gave a befitting reply, he said.

There are no immediate reports of any casualty on the Indian side. Cross-border shelling was going on when the reports last came in, the spokesman said. PTI