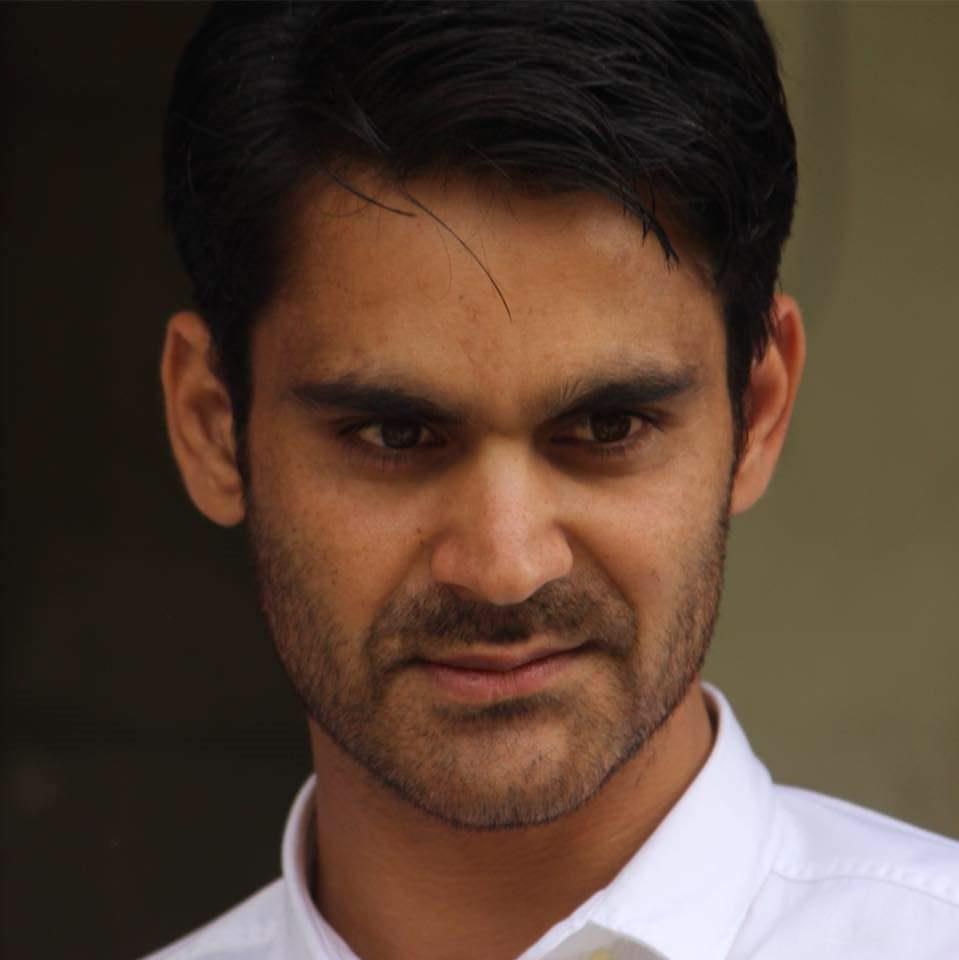 A special court here on Thursday rejected the bail plea of PDP leader Waheed Parra, second time in five months, and decided to hear from Friday arguments on the chargesheet filed against him, officials said.

Parra is considered a close aide of former CM Mehbooba Mufti. The court had been hearing the arguments of defence and prosecution over the maintainability of the case filed against Parra, who was initially arrested by the NIA in a different case related to terror-funding.

The complete judgement on the rejection of the bail application would be made available on Friday, officials said.

Special court says it will hear arguments from Friday on charges filed against Waheed Parra.

In February, dismissing the bail plea, the court had said the charges against him were “grave, serious and heinous in nature” and that a preliminary analysis of evidence collected till then showed he was allegedly aiding militancy in the garb of a politician.

Parra was detained by the CID (Kashmir) and brought from Jammu on a transit remand, after his release by an NIA court on January 9. The NIA had arrested Parra on November 25 in a separate case related to terrorism. The NIA had alleged that he had paid Rs 10 lakh to Naveed Babu, a terrorist of the banned Hizbul Mujahideen, for managing the 2019 parliamentary elections in south Kashmir. — PTI