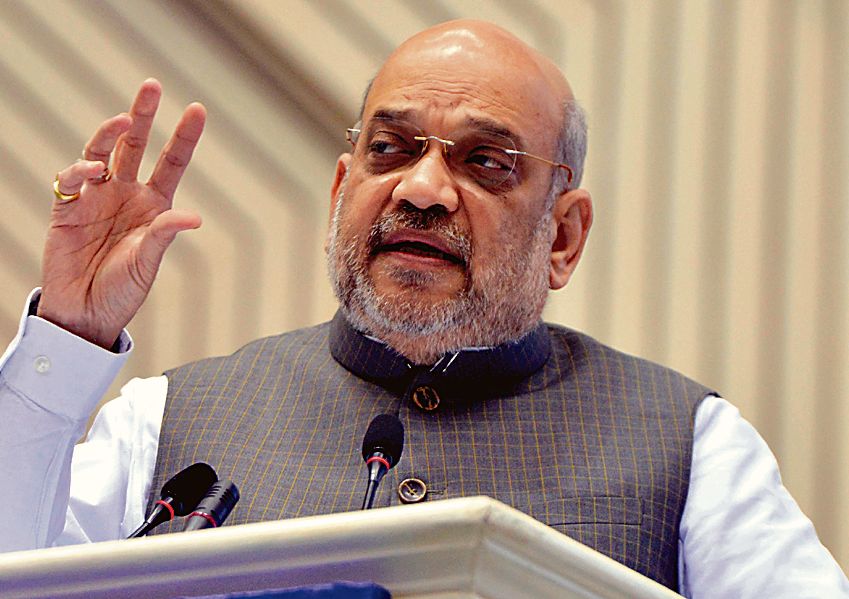 Amid fresh challenges thrown up in J&K after a spate of targeted killings of non-locals, Union Home Minister Amit Shah today presided over the National Security Strategy Conference under the aegis of Intelligence Bureau (IB) through video-conferencing to review the security situation.

Sources in the security establishment said all the DGPs of states, IGs, selected field officers of the rank of SP, heads of central armed police forces, Intelligence agencies and police organisations participated in this closed-door conference.

National Security Adviser Ajit Doval, IB chief Arvind Kumar and the DGPs of border-guarding forces BSF, ITBP and SSB also participated in the deliberations, they said. Officials said the prevailing security situation in the country was discussed and a strategy for better coordination among forces was deliberated upon in view of the emerging challenges threatening the national security.

They said the Kashmir situation was discussed threadbare in the wake of recent targeted killings of non-locals. The Maoist insurgency also figured during the discussion, the officials said, adding southern states like Kerala, Karnataka and Tamil Nadu too had received terror alerts from central agencies, especially after the Taliban takeover of Afghanistan in August. — TNS