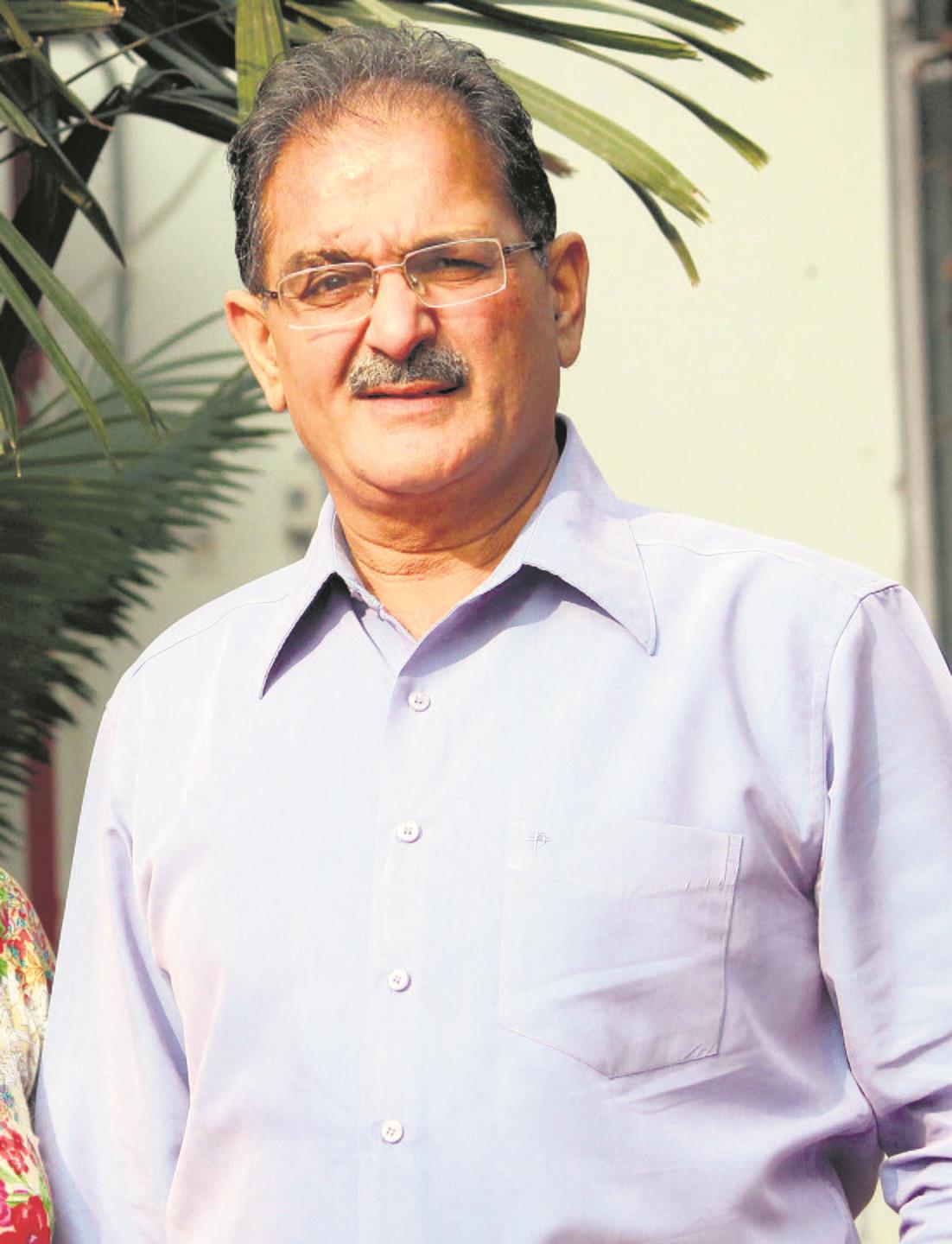 Stating that anger in the Kashmir valley was not against the saffron party or the Centre but against “Muftis and Abdullahs”, the BJP today trashed the political alliance of six parties of Jammu and Kashmir — People’s Alliance for Gupkar Declaration — calling it “anti-national” and aimed at “further dividing the region”.

Former Deputy Chief Minister Kavinder Gupta, who was in Srinagar in connection with upcoming panchayat elections, said “anti-national efforts by divisive forces will not be tolerated anymore in the Valley.”

Dismissing reports of “simmering anger” against the BJP and the Centre in the Valley, Gupta said the reach, scope and acceptance of the saffron party is increasing, which would be further proved by results of elections whenever they were held. “Despite suffering losses (killings of BJP leaders/sarpanches in Kashmir) the morale of our cadre remains high. We are preparing for elections to the remaining panchayat posts,” he said.

Gupta said the people of the region wanted peace, brotherhood and development. “Whether it is Mehbooba Mufti (PDP chief) or Farooq Abdullah or Omar Abdullah (NC leaders), they can do whatever they want but Article 370 will not be restored. They, too, should accept that abrogation of special status of Jammu and Kashmir will not be reversed and help people move forward”.

Regarding reports of “public traction/support” for the newly-formed alliance and the ‘Gupkar declaration’, the Deputy Chief Minister of erstwhile J&K told The Tribune: “Nothing will come out of it (the alliance), they are exposed. Everyone has the right to carry out political activities within the democratic system but anti-national activities/statements will not be tolerated.”

“They (Muftis and Abdullahs) have destroyed Kashmir are now fighting for political survival. Once elections are over they will be scattered again. Most of their leaders have already left them, they have either joined the BJP or (Jammu and Kashmir) Apni Party,” Gupta said.

State president Ravinder Raina, while terming as “anti-national” the People’s Alliance for Gupkar Declaration, accused its leaders of dancing to the tunes of “China and Pakistan”. “People of Jammu and Kashmir have already rejected those propagating the agenda of Pakistan and China. West Pakistan Refugees, Gujjar-Bakarwal community, Valmiki community, Schedule Caste community, Gorkha community, women and nationalist forces have faced discrimination in the past 70 years because of special status in J&K. Now people are happy,” Raina said.