Sovereign Parliaments must be respected: LS Speaker ahead of 10 pm Kashmir debate by UK MPs

Indian High Commission in London also reacts: 'We reiterate our invitation to UK MPs for consultation on any India related issue' 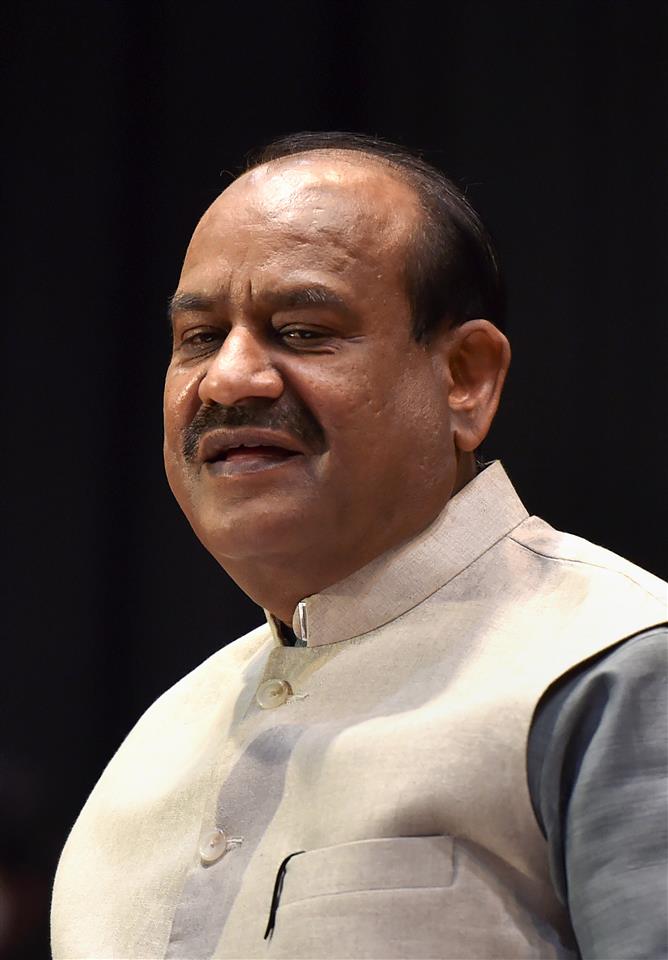 Ahead of the upcoming debate on the Kashmir situation by UK Members of Parliament at 10 pm on Wednesday, Lok Sabha Speaker conveyed to his European Parliament counterpart that the sovereignty of Parliaments must be respected.

“All Parliaments should respect the sovereign mandate of other Parliaments,” Speaker Om Birla said during the virtual meeting with David Sassoli, President of the European Parliament on Wednesday.

The comments came ahead of the discussion on the “political situation in Kashmir” in the Westminster Hall by UK MPs. The debate will happen just a day after the UK MPs discussed “Persecution of Muslims, Christians and Minority Groups in India.”

The Indian High Commission in the UK also reacted to the scheduled debate on Wednesday saying, “High Commission of London learned of debates on India's domestic issues---that are already being discussed and addressed by India's pluralistic society through robust democratic institutions, proven procedures and transparent processes---scheduled for this week in the august Parliament of the UK.

“The people of India have due respect and regard for parliaments of the world just as they regard their own as a most sacred institution of India's democracy. However, we believe that debates are purposeful when they are based on facts, authentic information, and a thorough and accurate perception of issues. We reiterate our invitation to the MPs of the UK to consult with the High Commission anytime on all India related issues of interest to them in order to have up-to-date authentic  and factual information about India including on issues that may be of concern to them and their constituents.”

The Speaker also expressed condolences for the loss of lives in the European Union due to COVID 19 during his meeting with the European Parliament President. The two sides noted the importance of parliamentary exchanges for promoting mutual understanding and goodwill between the world's largest democracies.

They also discussed the challenges posed by the COVID19 pandemic and climate change.

Speaker, Lok Sabha and President of the European Parliament also noted that greater parliamentary exchanges were important to realise the full potential of India-EU relationship, particularly in trade and investment.