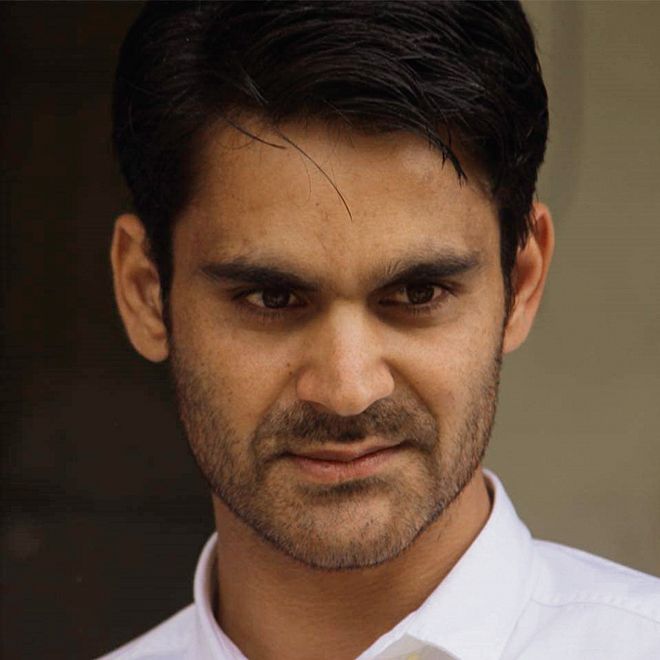 A special court has framed terror charges against Waheed-ur-Rehman Parra based on a police chargesheet claiming that he was an asset for Pakistan-based terror groups. The chargesheet also states that his 13-year journey as a journalist and politician from 2007 was a “saga of subterfuge, deceit and double-dealing”. Parra is a senior PDP leader, who is close aide of former J&K CM Mehbooba Mufti.

The police chargesheet states Waheed-ur-Rehman Parra was an asset for Pakistan-based terror groups.

He reportedly sought support from terrorists for political gains and reciprocated by providing a range of help which led to terror strikes. The eight-page order made available on Monday stated that “prima facie there is sufficient evidence against the accused”. The special NIA judge charged him with being a member of a terror group, raising funds for them as well as aiding an outfit. — PTI