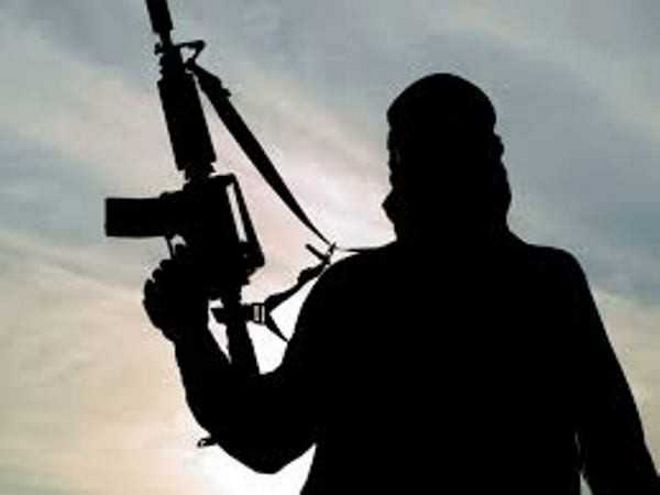 A terrorist was killed in an encounter with security forces at Check Sadiq area of Shopian district on Sunday night. The encounter was going on at the time of filing of this report.

“The operation is in progress,” a police officer said. The gunfight between terrorists and security forces broke out on Sunday evening after a joint team of the police and the Army cordoned off the area and launched a search operation on the basis of specific information about presence of terrorists.

As the security forces zeroed in on the spot where terrorists were hiding, they were fired at, triggering the encounter. — IANS