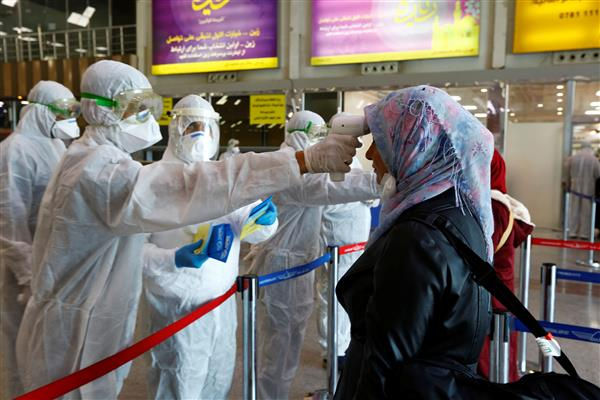 The number of positive Covid cases continued to rise in Ladakh, which reached 13 on Saturday after report of new three cases.

All new cases are related to the patients who have already tested positive — one from Kargil district and two from Leh district.

UT spokesperson and Commissioner Secretary Rigzin Samphel said on Saturday that three positive coronavirus cases were among the 35 sample reports that were received by the Health Department, Leh, yesterday and rest of 32 samples tested negative.

The media bulletin issued on March 21 stated that the 35 reports included 26 negative results and two new positive results in Leh district and eight negative and one positive result in Kargil district. Samphel said one suspected patient with full symptoms had been admitted to SNM hospital in Leh just after deboarding from aircraft.

The suspected patient has a history of recent US visit. The UT administration has directed the district administration to identify all copassengers who travelled to Leh from Delhi by GoAir 217 on Saturday morning at Khushok Bakula Rinpoche Airport, Leh, and deboarded at 8:45 hours.

Samphel has urged all copassengers to home quarantine themselves and immediately visit hospital if they show symptoms. Meanwhile, he said the condition of all Covid positive patients was stable.