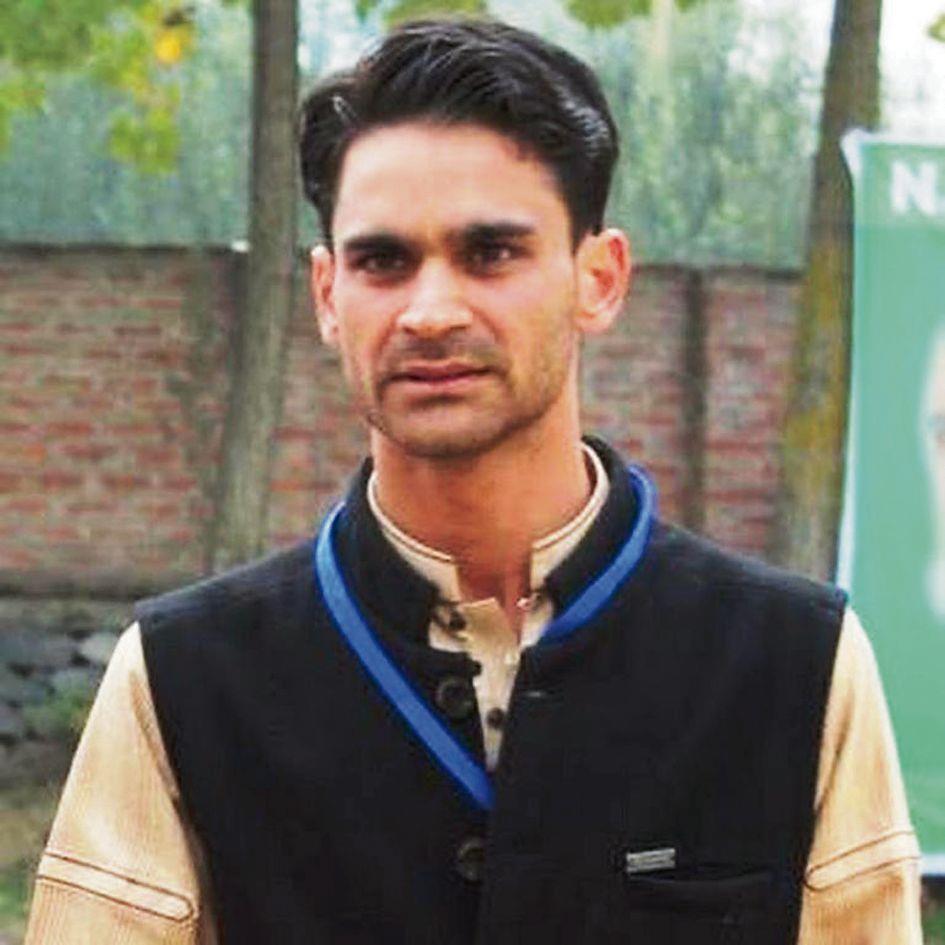 Senior PDP leader Waheed-ur-Rehman Parra, an aide of former Jammu and Kashmir CM Mehbooba Mufti, was an “asset” for Pakistan-based terror groups and his 13 years’ journey from 2007 as a journalist and politician was a “saga of subterfuge, deceit and double dealing”, claims the police chargesheet against him.

Parra is alleged to have established a nexus with terrorists for seeking support from them for political gains and reciprocated it by providing a range of help and support which led to terror strikes.

The Criminal Investigation Kashmir (CIK), a wing of the CID, submitted the chargesheet before an NIA court recently alleging that Parra was hand-in-glove with terrorists to further the agenda of Pakistan-based terror groups and also to ensure that his political adversaries are neutralised.

The 19-page chargesheet, with hundreds of pages of annexures, has given instances of his targeted attempts to eliminate political opponents and to help his party leaders by paying terror groups to swing the electoral battle in his party’s favour.

“Parra had the permission of the Pakistani establishment to keep throwing crumbs at India, allowing them petty tactical gains and systematically pushing the overall situation in favour of Pakistan in a strategic sense,” the chargesheet alleged.

The police tracked his journey from 2007 when he went to Pakistan and interviewed Hizbul Mujahideen chief Syed Salahuddin and broadcast it on his local media operated from Pulwama.

He joined the PDP in 2013 and systematically went about strengthening himself by craftily deepening his roots on two sides of the border. The chargesheet highlighted his links with Pak-trained Abu Dujana and Abu Qassim, who were killed in encounters with security forces. — PTI

He did it for political gains: Chargesheet