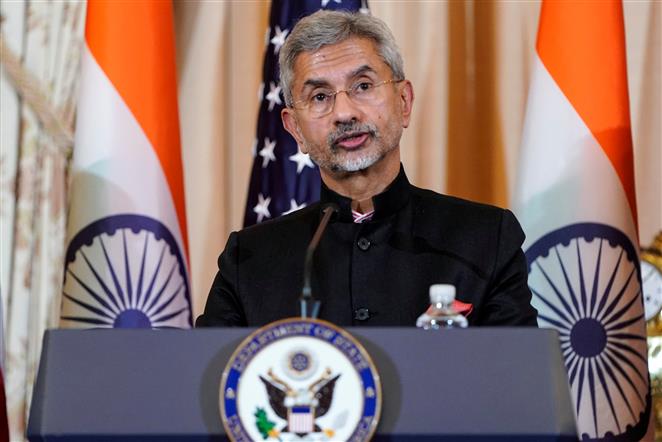 A transformation is under way in Jammu and Kashmir, and Ladakh, External Affairs Minister S Jaishankar said on Wednesday on the first anniversary of the Centre’s decision to revoke the special status of the region.

Taking to Twitter, Jaishankar highlighted application of progressive laws, delivery of social justice, empowerment and support for vulnerable sections and rolling out of development projects as part of the transformation.

The External Affairs Minister listed expansion of education and employment opportunities and advancement of women’s rights as other takeaways.

“A transformation underway in Jammu & Kashmir and in Ladakh,” he said.

On August 5 last year, the Centre announced its decision to withdraw special powers of Jammu and Kashmir and bifurcate the state into two union territories.

Since, then Pakistan has been unsuccessfully trying to rally international support against India on the issue.

The relations between the two countries nosedived following India’s decision on Jammu and Kashmir. Pakistan downgraded diplomatic ties with India and expelled the Indian High Commissioner.

The Centre has rolled out a number of development projects and welfare schemes for Jammu and Kashmir and Ladakh in the last one year. PTI