Boiler is believed to have exploded, causing a blaze 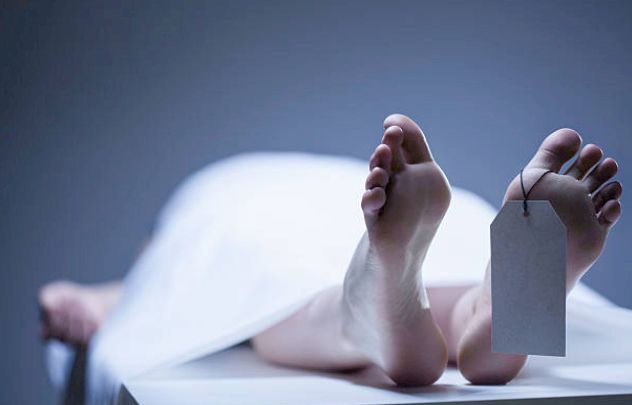 Two labourers were killed and another injured on Wednesday in an explosion at a zinc and copper factory in Kathua district of Jammu and Kashmir, a senior police official said. The cause of the explosion that occurred at around 12.45 pm is being investigated, Senior Superintendent of Police, Kathua, RC Kotwal said. Charred bodies of two persons were recovered from the debris of the factory which went up in flames following the blast, he said.

One more labourer was evacuated to hospital in an injured condition and admitted to Government Medical College (GMC) Hospital, Kathua. Officials identified the deceased as Shakeel Ahmad (35) and Salman (22), both residents of Bijnor in Uttar Pradesh, and the injured as their associate Alam (19) of Muzaffarnagar. They said a boiler is believed to have exploded, causing the fire and the casualties. — PTI