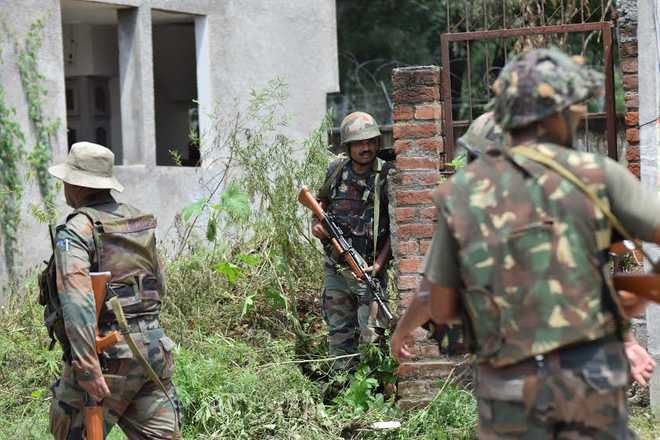 Two militants were killed in an encounter with security forces in Shopian district on Wednesday, the police said.

Security forces launched a cordon and search operation in the Chakura area of Shopian district following information about the presence of militants there, a police officer said.

He said the search operation turned into an encounter after militants opened fire at security forces’ positions.

Top court passed the order while hearing an appeal filed by ...