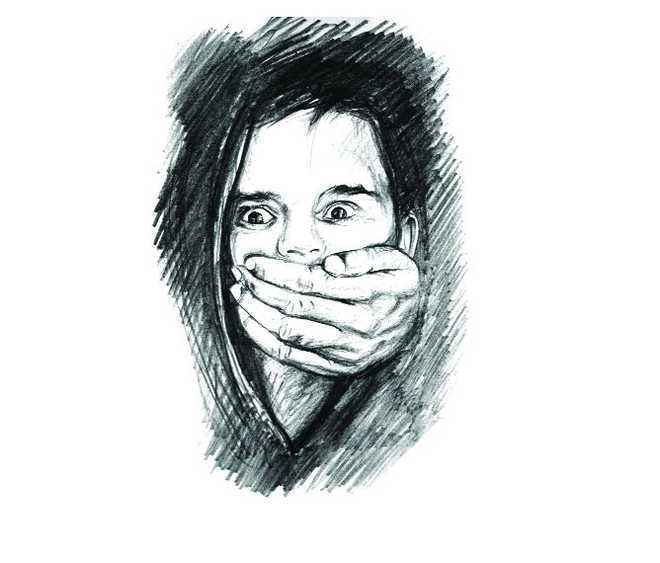 Unable to repay Rs1.5 lakh borrowed from neighbours for his daughter’s marriage, a man staged his own abduction. Photo for representation only

Unable to repay Rs1.5 lakh borrowed from neighbours for his daughter’s marriage, a man staged his own abduction but was traced by the police within 24 hours of receiving a complaint.

The man, a resident of Udhampur district in Jammu, also tried to falsely implicate his sister-in-law with whom he had some dispute. A probe is on , the police said.— PTI