Suspected terrorists shot Sheikh Meeran in the head in his locality in Nawakadal at around 11.30 am, a police official says 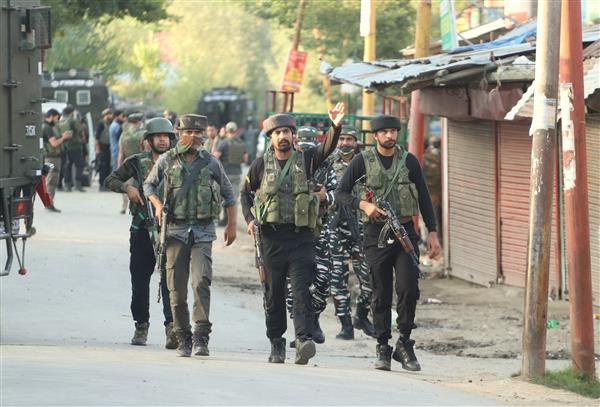 Militants on Tuesday shot dead a youth in the Nawakadal area of the city, police said.

"Suspected terrorists shot Sheikh Meeran in the head in his locality in Nawakadal at around 11.30 am," a police official said.

He said Meeran was rushed to a hospital where he succumbed to his injuries.

Police had taken cognisance of the incident and started investigation, the official said. PTI