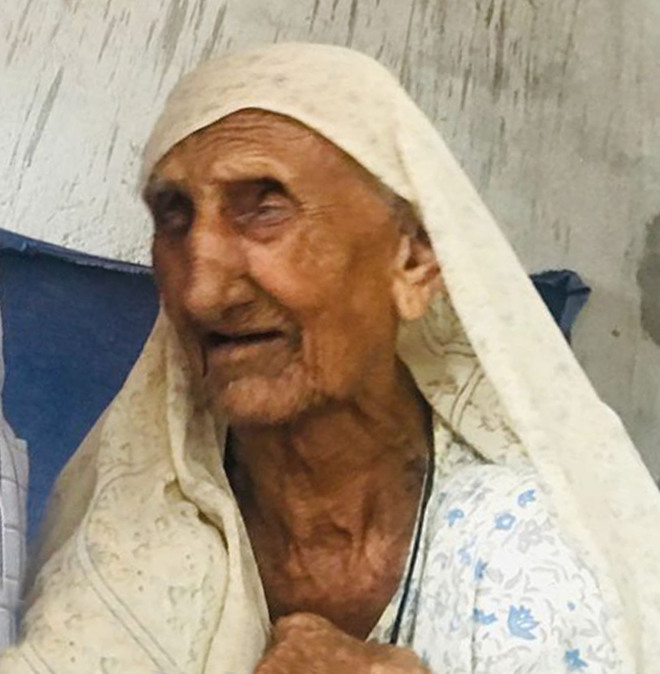 Basant Kaur (pic), the oldest women in the district, breathed her last on Tuesday night. She was 124.

A resident of Sabuwal village near Lohian, she had seen three centuries happily. Nearly a month ago, her family members had sought world record on her name as the oldest woman in the world.