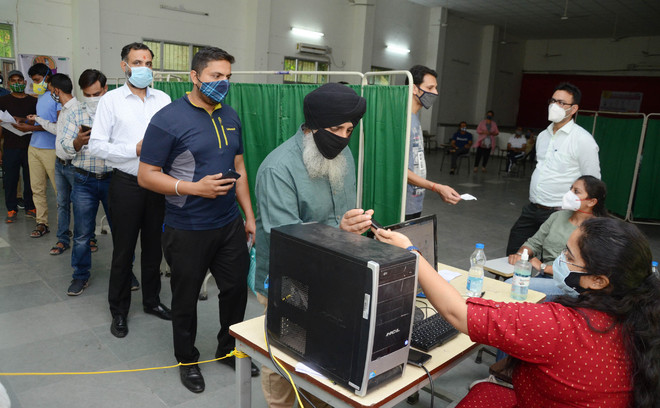 The district reported eight more Covid-19 fatalities on Friday, taking the death toll to 823, while 358 fresh cases pushed the infection tally to 24,676. Giving information, Civil Surgeon Dr Ranjit Singh said the number of active cases in the district stood at 3,020 and 20,924 patients had recovered from the virus. Out of the 358 cases reported today, 40 were from Hoshiarpur, 18 from other districts and the remaining 300 from other health blocks of the district. As many as six patients died of Covid at Hoshiarpur hospitals, while one each at a Jalandhar hospital and Medical College Amritsar.

A total of 921 (894 in Nawanshahr and 27 out of district) active cases are in the district, while 824 patients are in home isolation. 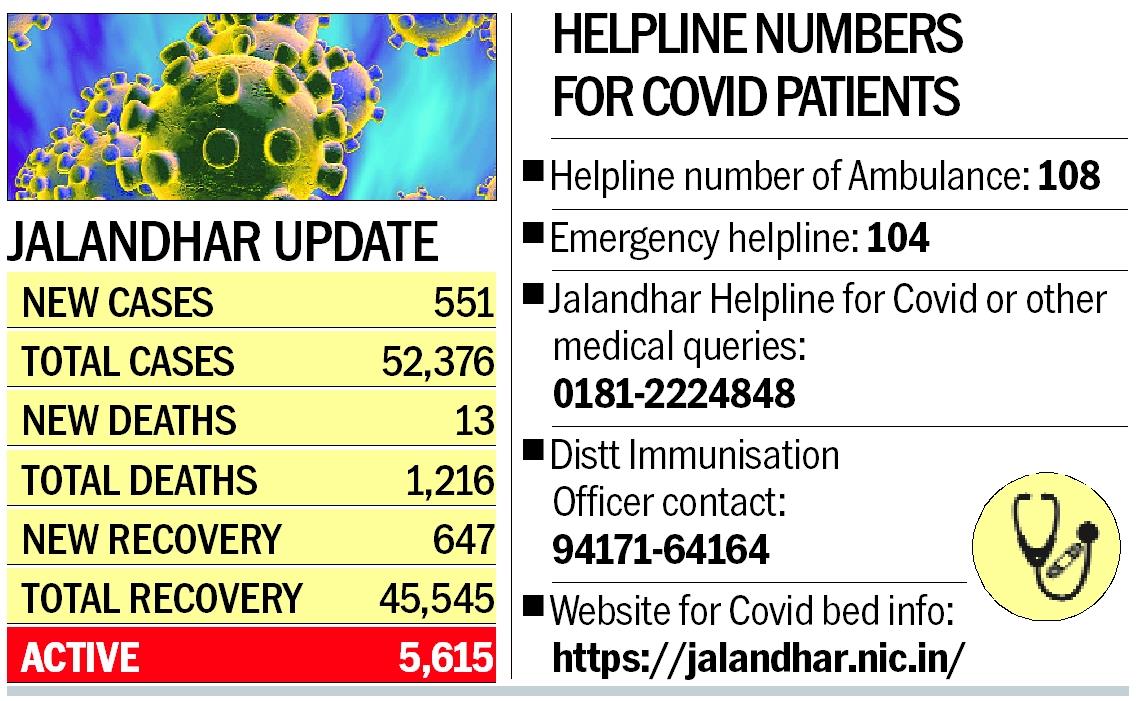