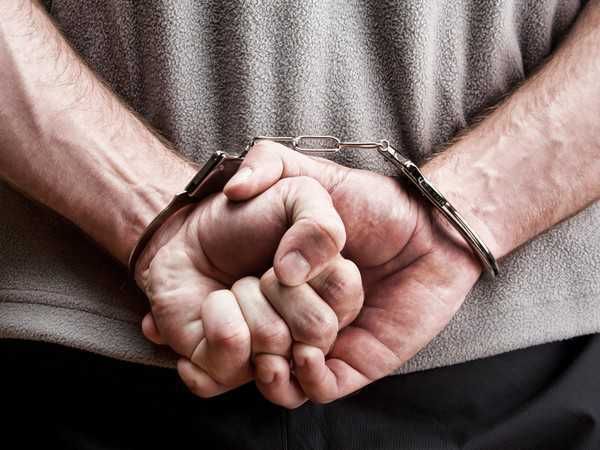 Hoshiarpur: The Garhdwala police arrested two youths on Saturday with 90,000 intoxicating pills. The accused have been identified as Amandeep Singh, alias Bau, and Balwinder Singh, alias Mannu, of Haibowal Kalan, Bharat Nagar Chowk, Ludhiana. Mannu originally hails from Sahungra village in Nawanshahar district. After seeing the naka near Kalra turn, they threw a large plastic bag and tried to escape in an SUV. The police nabbed them and recovered the bag. On searching, 180 boxes of intoxicating pills were recovered from the bag. There were 500 pills in each box and total 90,000 pills were found in the boxes. SHO Balwinder Pal of Garhdiwala police station said a case under the NDPS Act was registered. The accused were produced in court. The court handed them over to the police for two days’ remand. The SHO said they will interrogate them and find out from where they brought the pills. OC