2 held with heroin : The Tribune India 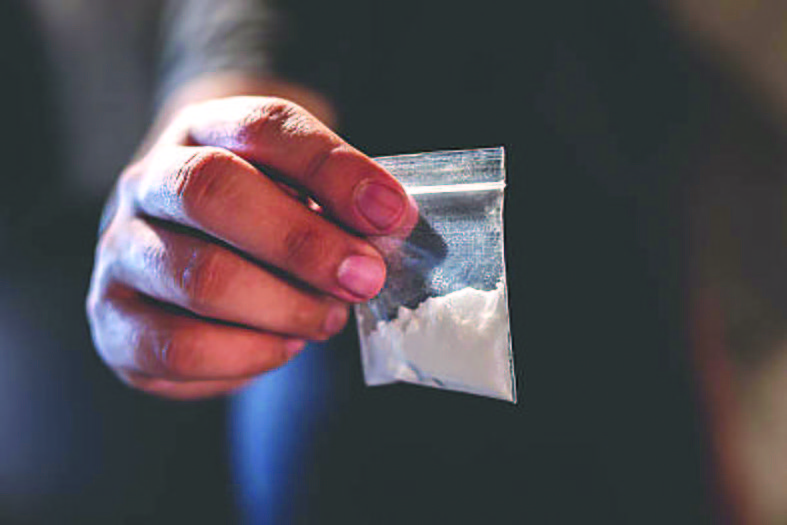 The CIA staff of city police today nabbed two smugglers and seized 262 gm of heroin from their possession. The accused have been identified as Surinderpal Singh (27), alias Nikka, a resident of Kot Hirde Ram, tehsil Majitha in Amritsar, and Prabhjit Singh (23), a resident of Rupowali Brahmanan village, in Baba Bakala, Amritsar.

Inspector Sukhjit Singh, in-charge CIA staff, said the police had put up a naka at link road, near Pathankot bypass flyover, where regular checking of suspicious vehicles was being done. He said both the accused were coming towards the road from Maqsudan bypass side on a bike when the police asked them to stop. He said the accused instead of stopping their vehicle tried to escape and turned towards the opposite direction. “Suspecting that something was wrong, the police got hold of them.

During search 10 gm of heroin was recovered from Surinderpal, while 252 gm from Prabhjit. Besides, the bike they were riding on has been impounded by the police,” he said.