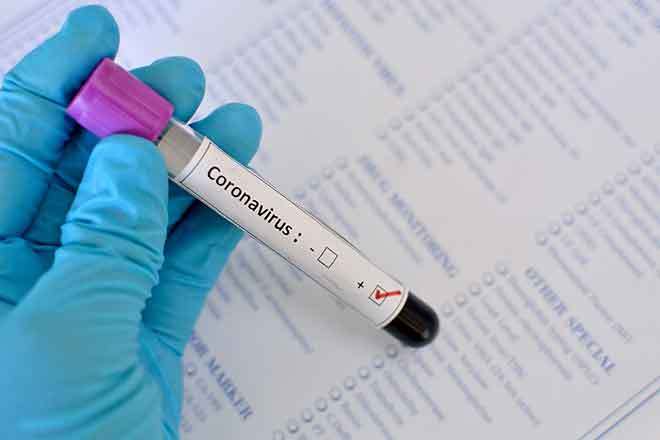 One dies, 21 test positive in Hoshiarpur

With one more death, the Hoshiarpur district toll reached 330 on Saturday. As many as 21 new cases were also reported. Of these, 11 were from Hoshiarpur city. An 82-year-old woman of Garhdiwala died at a private hospital in Jalandhar. There are 44 active cases in the district and the number of patients who have recovered is 7,573. Total 8,001 people have tested positive for Covid patients in the district so far. — OC