Accused suspected his stepmother to be pregnant 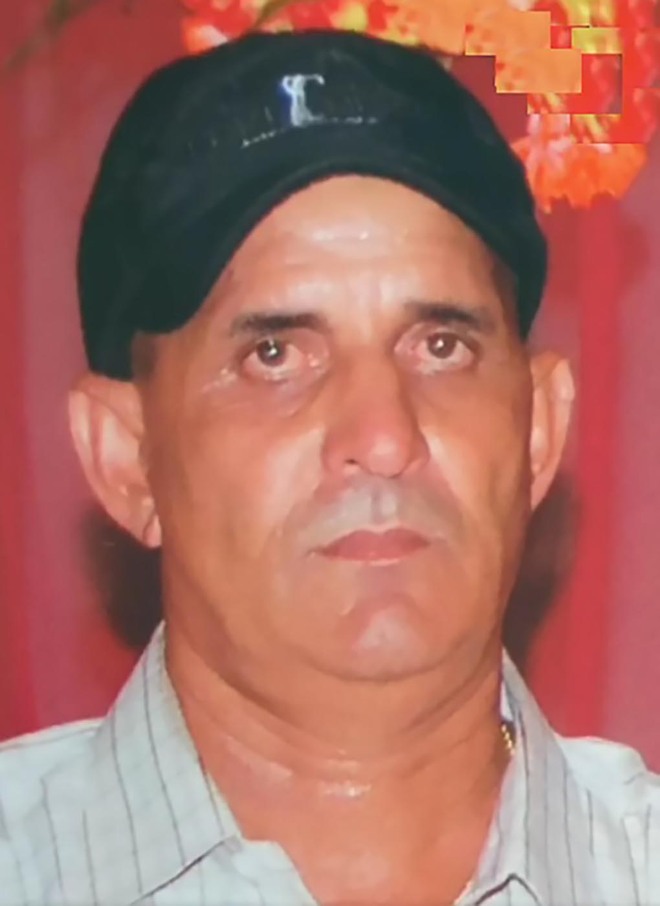 In a shocking incident, 25-year-old Hardeep Singh, a resident of Burj village in Balachaur, allegedly murdered his father and stepmother with a sharp-edged weapon here on Thursday night. As he suspected that the stepmother was pregnant and there would be a division of the property of his father between him and the newborn, he committed the crime. The accused is absconding. The deceased have been identified as Joginder Singh and Paramjit Kaur.

Joginder’s brother Jang Bahadur lodged a complaint with the police. The complainant, who lives right next to the house of Joginder, said it was late on Thursday night when he heard the cries of his brother and sister-in-law. When he along with his son came outside, Hardeep was found running with the weapon in his hand towards his car. Jang Bahadur entered the house and found both of them in a pool of blood.

In the complaint, he stated that his brother (Joginder) had gone to Lebanon 40 years ago where he married a girl with whom he had three children, including Hardeep. It was in 1997 when both got divorced and Joginder remarried. He had no child from his second marriage, but for the last couple of days, Hardeep was continuously suspecting that his stepmother was pregnant and he would get nothing in the property, which is why he committed the crime.”

However, the police are still awaiting the postmortem report to find out whether Paramjit was pregnant. A case under Section 302 of the IPC has been filed against the accused. During the interrogation, it was also discovered that the elder son of the victim who lived abroad would often send money to Hardeep Singh and had also bought him a car recently.

Jarnail Singh, who is the investigating officer, said the rumours that were doing around that Hardeep Singh was a drug addict could not be believed until he was caught and interrogated.

“We are searching at various places and are taking into consideration various angles. He will be caught soon,” said Jarnail Singh.