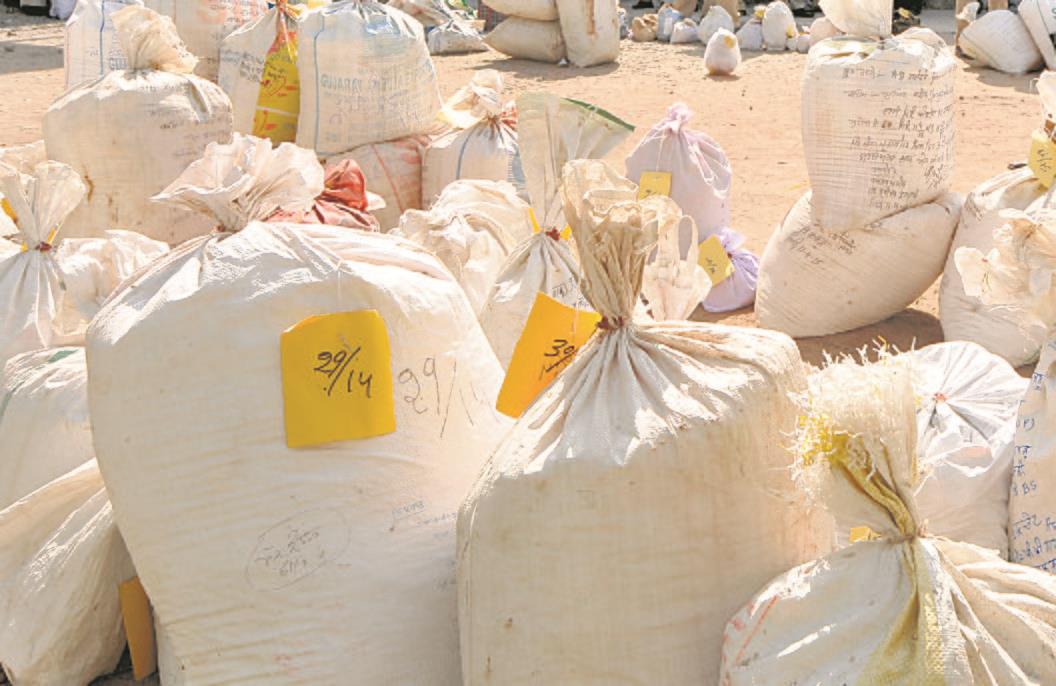 The police on Sunday night booked three persons and recovered 3.2 quintal of poppy husk from a Mahindra Xylo car, near the truck union. - File photo

Jalandhar: Sparsh, a centre for the specially-abled children, was inaugurated on at Jalandhar Cantonment recently. The objective of Sparsh Centre will be to empower the specially-abled children, instil confidence and prepare them to face all the challenges of life with elan. The centre has an enhanced capacity to look after 60 specially-abled children. This project is funded by the Ministry of Defence and is open for defence persons, defence civilians and other civilians. The centre will have a special educator as well as a speech therapist, who will carry out counselling, speech training, physiotherapy as well as pre-vocational and vocational skill training to make the children socially-independent. TNS

Hoshiarpur: Members of the Parents Association organised a meeting at Roshan Ground, Hoshiarpur, under the leadership of the association’s president, Harjit Singh Matharu, to protest against the exorbitant increase in school fees by St Joseph’s School. Matharu said at present no school is asking either for annual fee or increasing the fee, rather providing concessions. However, parents are being pressurised through teachers to deposit the annual charges for the last academic year too by the St Joseph’s School authorities. The parents will stage a sit-in in front of the district administrative complex on July 22 against the school and the administration. OC