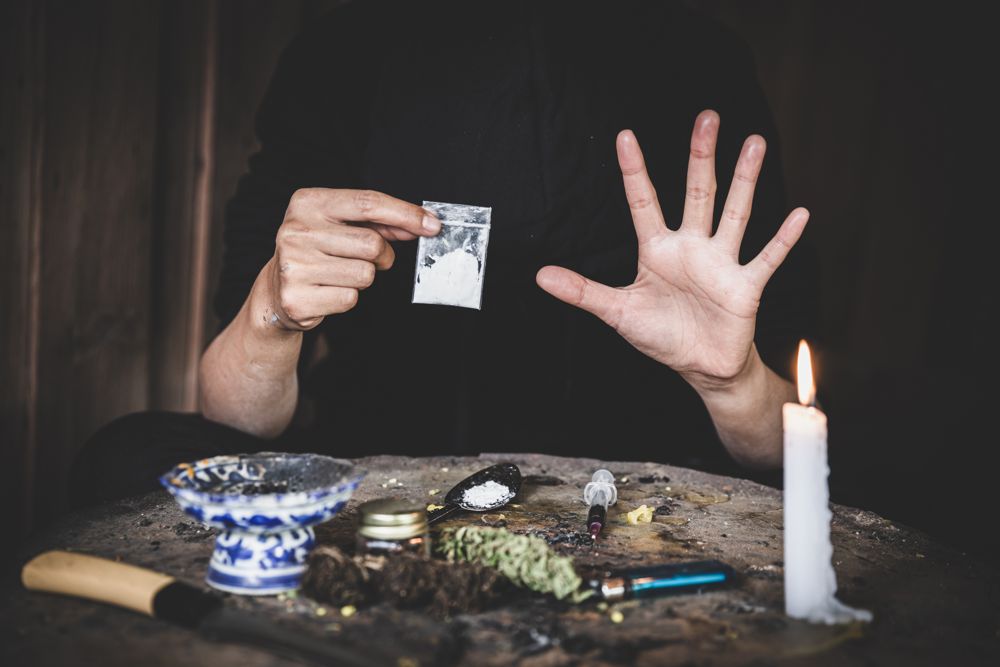 Arrest of as many as 206 drug peddlers and consumers and seizure of 83-kg marijuana, 3-kg heroin, 6-kg opium, over 8,500 banned injections/pills/ capsules and other narcotics in a span of six months from different parts of the city highlight the point that despite the government’s tall claims regarding zero tolerance towards drugs, the deep-rooted smuggling networks are still flourishing across the state. 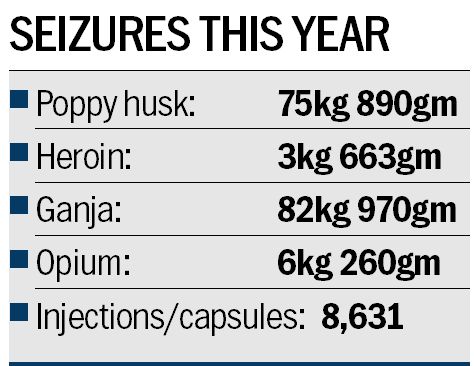 The statistics procured from the city police reveal that 141 cases under various Sections of the NDPS Act have been registered at various police stations in Jalandhar this year so far. The police also claim to have arrested eight notorious drug dealers from whom a huge quantity of narcotics was seized.

Meanwhile, police officials claim that the number of registration of cases, arrests and the seizures made so far attribute that they have been acting tough to curb the inflow of contraband and illicit liquor in the city.

They said additional police forces have been deployed across the city, nakas have been put on all prominent and sensitive locations, patrolling has been intensified and vehicles entering the city from other states are being searched intensively to check the inflow of contraband like poppy husk and opium.

DCP (Investigation) Jaskiranjit Singh Teja said: “The police have succeeded in tackling the drug menace in the city to much extent as many notorious drug peddlers and hardcore criminals, who were escaping jails for over the last seven to eight years, and who were involved in hooliganism, drug smuggling and other heinous crimes had landed in police net.”

He said six such notorious smugglers and three such gangs, including hardcore criminals like Thutha, Sunny, Smile, who had over 20 cases registered against them at different police stations in Jalandhar and nearby districts, have been arrested by the police. The police have also arrested women peddlers involved in the trade. Besides, with the arrest of these smugglers, various small-scale networks and drugs and arms supply chains had been busted.