Its aim is to bring transparency in collection of property tax 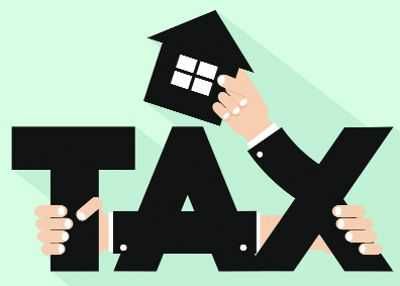 When it comes to implement a development work or a project, the Jalandhar Municipal Corporation fails to start work on it, let alone its completion. It takes years, lots of money and several surveys before executing a particular project. The Unique Identification (UID) number plate project is one of the several works that remain in limbo.

A survey of the entire city was done in 2016 in which over 2,50,000 properties were identified. It is reported that over Rs 1 crore was given to a private company for carrying out the survey

The main aim of the project is to bring transparency in property tax collection.

As per information received from the MC, a survey of the entire city was done in the year 2016 in which over 2,50,000 properties were identified. It is reported that over Rs 1 crore was given to a private company for carrying out the survey.

But years passed and there is still no headway. Last year, Punjab Municipal Infrastructure Development Company started doing a survey ‘again’ to verify if there is any update on the survey work done in 2016.

Under the survey, the verification of more than 1 lakh properties has been done and now the survey of rest of the properties will start in the coming days for which an estimate of Rs 45 lakh has been made under the Smart City mission.

Once the survey is completed and above 2,50,000 lakh properties will be checked again, then unique ID number plates will be given to every household and property and these number plates with a particular QR code will be installed outside every property. The owner will be able to pay property tax by clicking at that QR code. The information will then be saved with the Municipal Corporation, which will help the officials recover property tax without any problem or any proper information.

At present, the project has come under the Smart City mission and will be funded by them. When asked an official why there was a halt between 2016 and 2021, there was no proper reply.

Civic body Commissioner Deepshikha Sharma said, “The vendor has been selected and the work of fixing the number plate will start soon. We are also trying to start the survey again, which has been pending.”