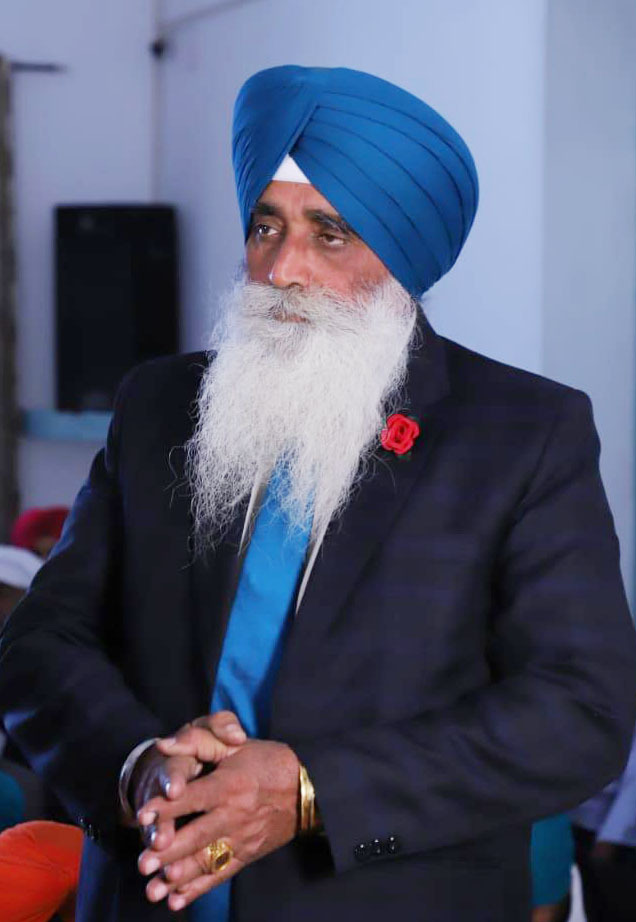 A 65-year-old man was shot dead by two motorcycle-borne men outside Singh Sabha Gurdwara at Jamsher Khas village on Monday. The incident was reported around 6 am, when the deceased, identified as Maan Singh Rana, a former sarpanch of the village, was on his way to the gurdwara to pay obeisance.

SI Kamaljit Singh, SHO Sadar police station, said: “As per the locals, the accused were waiting for Rana, nearly at a distance of around 600-800 m, while he was on his way to the gurdwara. The accused also engaged in a heated argument with the victim before firing the bullets on him. The deceased was shot on his chest, shoulder and left knee from a very close range.” After hearing the gunshots, locals reached the spot and rushed him to a nearby hospital. He, however, died on the way to the hospital.

ADCP city-2 Ashwani Kumar said as per the initial investigation, it came to the fore that the victim had enmity with a father-son duo of the same village. Rana had also registered an attempt to murder case against the accused around 10 years ago. Subsequently, both groups were fighting for a long time, and recently also, as per the claims of the victim’s family, the father-son duo, who are on bail had reportedly threatened them. A murder case was registered against the two suspected men of the village.

The cops are verifying the CCTV footage of the nearby areas to identify the accused. This is reportedly the third illegal firing incident in the recent past.